Home › Articles›News › CANNABIS AS A TREATMENT FOR INFLAMMATION

CANNABIS AS A TREATMENT FOR INFLAMMATION 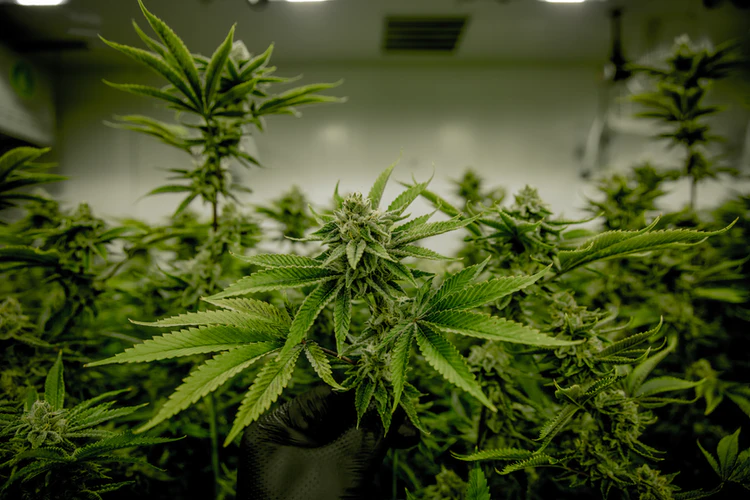 You should use cannabis as a treatment for inflammation instead of taking damaging NSAID’s. Inflammation is a symptom and trigger of many diseases. Research is currently focusing on how cannabis could help prevent it. We look at current research and previous results.

The health benefits of cannabis are many. Cannabinoids have a full repertoire of beneficial properties for humans. They’re best known for topical use and oral use. Cannabis is also used as a psychological stimulant in the treatment of various diseases.

The endocannabinoid system is an important biological regulatory system for most living beings, including humans. “Cannabis anti-inflammatory is a broad term that affects many systems in our body. There are many different cannabinoids in our bodies, and cannabis contains more than 60 of them.

Cannabinoids have neuroprotective and immunosuppressive properties.

This is because they have immunosuppressive effects on astrocytes. 70-90% of our brain cells are astrocytes. They are important for nerve growth, signal transmission and glucose metabolism.

The effect of cannabinoids on the central nervous system (CNS) protects untransformed cells from so-called apoptosis (cell death). It is thought to have a protective function in autoimmune diseases affecting the CNS (e.g. multiple sclerosis). In this case, the immunosuppressive properties of cannabinoids have been confirmed.

Beneficial anti-inflammatory effects in the CNS already affected by multiple sclerosis (MS). Cannabinoids contribute to various complex functions that significantly alleviate the effects of MS. In cells that secrete inflammatory cytokines responsible for some MS symptoms, they induce cell death.

In addition, cannabinoids support the cellular system used to repair the myelin sheath and protect nerve cells. Increased production of chemokines and their receptors slows down the exchange between progenitor cells and inflamed tissue.

A test in mice showed the anti-inflammatory properties of cannabinoids in the treatment of colitis. Colitis is one of the two most common intestinal diseases in addition to Crohn’s disease. The findings suggest that early activation of CB1 receptors and the endocannabinoid system is an important step in protecting the colon from inflammation.

Inflammation of the gut can lead to a number of gastrointestinal pathological conditions. Artificial stimulation of cannabinoid receptors was able to reduce the effects of colitis in mice. Cannabis use improves the inflammatory lesions or colonic narrowing.

Cannabinoids play an important role in triggering protective mechanisms during colitis, so you should use cannabis as a treatment for inflammation.

GOOD TO KNOW ABOUT CANNABINOIDS

Cannabinoids have several beneficial therapeutic effects on the liver. They protect the liver of mice from (CON-A) induced acute hepatitis, which is similar to viral or autoimmune hepatitis. A single dose of THC acting in different ways has been found to improve CON-A hepatitis.

Rheumatoid arthritis (RA) is a chronic inflammatory disease affecting 1% of the world’s population. Symptoms include impaired joint function, swelling and stiffness of the affected area, pain and eventual destruction of the joint. The effects of cannabinoids and their properties on human cells from RA patients were investigated. CBD, the non-psychoactive cousin of CBD, has been shown to have anti-inflammatory and anti-arthritic properties. A daily dose of 5 mg/kg was sufficient to markedly prevent disease progression.

The inflammatory effects of some cancers are responsible for 15-20% of deaths worldwide. Cancer-related inflammation is now well established and steroid-free treatments are increasingly being used to reduce the risks of cancer treatment. 25% of all mice with T-cell leukaemia were cured with THC.

Research is still in its infancy to provide conclusive and even more convincing evidence, but much of the evidence accumulated so far points to the anti-inflammatory effects of cannabinoids. There are many people who do not need any scientific evidence for this, as they are considered to be living examples of the effects of cannabis as medicine. Last but not least, we thank all the mice that were sacrificed so that we could possibly gain this extraordinary knowledge.