CAN THE CBD HELP FIGHT INFLAMMATION? 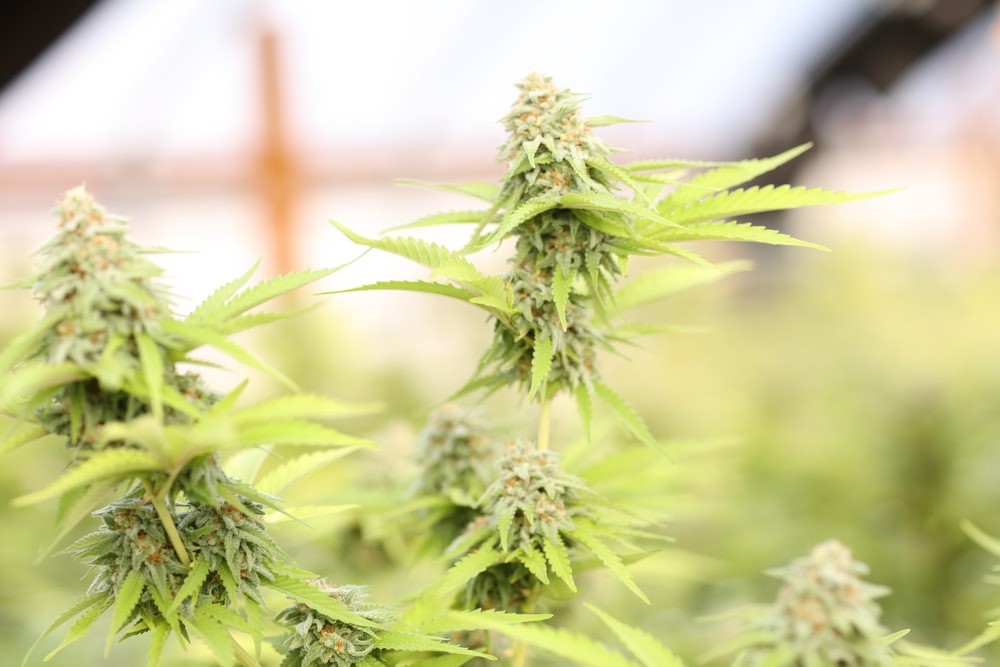 CBD is a non-psychotropic molecule produced by the cannabis plant. Researchers believe that it could help combat inflammation and play a role for people with illnesses and sportsmen and women.

The CBD is increasingly popular among researchers and scientists because of its versatility. The non-psychotropic cannabinoid has been widely studied in recent years and has shown encouraging results in antispasmodic, neuroprotective and antioxidant potential. Studies have also considered the cannabinoid as a supportive agent in reducing inflammation. Inflammation is thought to be a contributing factor in various chronic diseases.

CBD AND THE ENDOCANNABINOID SYSTEM

CBD is formed as a secondary metabolite in the trichomes of the cannabis plant. The molecule interacts with the human body in various ways and functions in part through serotonin and vanilloid receptors. Like other cannabinoids, CBD can also affect the endocannabinoid system. This system consists of cannabinoid receptors (CB1 and CB2) that are found on the cell membrane of many different cell types in the body.

Many cannabinoids achieve their medicinal effects by docking at these receptor sites. Although CBD does not bind directly to these receptors and is in fact a known antagonist, it nevertheless affects the endocannabinoid system indirectly. It has the ability to enhance and reduce the binding effect of certain receptors. It also acts as an anandamide reuptake inhibitor.

Although often denigrated and seen as something negative, inflammation is in fact a vital physiological process and a fundamental aspect of the body’s innate immune response. However, many inflammations have been identified as contributing factors to chronic diseases such as cancer and rheumatoid arthritis.

Acute inflammation is usually the result of a traumatic injury, such as a sprained ankle or tense muscles, and manifests itself as pain, redness, immobility, swelling and heat. This form of inflammation is a response aimed at protecting the injured area and initiating the healing process. Some cells move to the affected area and begin to remove debris and damaged tissue. Although anti-inflammatory drugs are commonly used to prevent this response and treat pain, the body must go through this stage, so the use of these drugs must be considered controversial. Harmful bacteria can also cause acute inflammation.

Chronic inflammation is defined as inflammation that persists over a long period of time and can be caused by pathogens, viruses and an excessive immune response. This form of inflammation can last from several months to several years and usually occurs when the immune system perceives healthy tissue as a threat and begins to attack it. This is called an autoimmune disease. These diseases include asthma, rheumatoid arthritis, Crohn’s disease and sinusitis.

Cannabinoid research has shown that it may help to moderate the immune response in autoimmune diseases such as those listed above and neuropathic pain, hypertension, Alzheimer’s disease, and depression. Scientific work on this mechanism shows that CBD holds great promise for the development of anti-inflammatory drugs. The molecule can combat inflammation and associated oxidative stress in a number of ways, including by exerting an immunosuppressive effect on macrophages and microglial cells – cells that play a role in inflammation and immunity.

Other research published in the journal PLOS One has examined the effects of CBD on intestinal inflammation. The use of the cannabinoid resulted in a decrease in the concentration of macrophages in mice’s intestines, suggesting future therapeutic strategies using CBD in the treatment of inflammatory bowel diseases.

THE CBD FOR ATHLETES

Athletes represent a high-risk population for acute musculoskeletal injuries and chronic pathologies. Acute injuries always begin with an inflammatory reaction. Although the results mentioned above are encouraging, we still have much to learn about the effects of CBD on pain control and the reduction of swelling and muscle pain. It is interesting to note that this has not prevented the World Anti-Doping Agency (WADA) from recently removing the CBD from the list of prohibited doping substances. This means that Olympians and professional athletes will no longer be penalised for using CBD before or after the competition.