All about the Real-Time Interactive Magic Mushroom Map 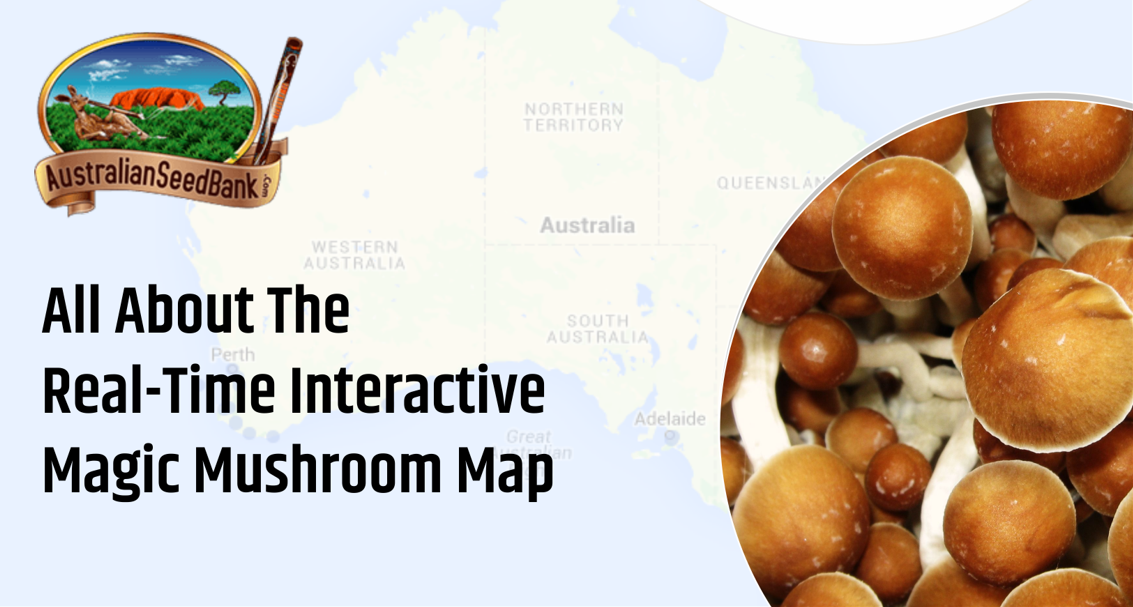 The Magic mushroom map predicts spots where you can comfortably find the liberty cap mushrooms, which are known to contain psilocybin. This psilocybin content of the mushroom is created from the DNA of the mushroom, and it blossoms from its moist foundation to the pointy-capped edible.

The world is now taking advantage of the health benefits of psilocybin, especially for mental health, and that’s why a lot of people seek the liberty Cap Mushrooms (Psilocybe semilanceata).

These mushrooms have been used in religious ceremonies and for medicinal purposes for over 7,000 years. Aztec and Mayan Culture in Mesoamerica even used psilocybin mushrooms until around the 15th Century when the Spanish conquerors forbade the use of them as a way to control the society’s culture.

These Liberty Cap mushrooms are one of the most common magic mushrooms in the world, and they appear around early autumn and late summer, and right now, it looks like they’re sprouting up all over Europe.

Magic mushroom maps have been the best way to know where and when you can find liberty caps. The map maximizes your chance of being in the right place at the right time.

The shape of Liberty Cap Mushrooms

Liberty caps have a distinct shape that makes them unique. Their bell-shaped, conical caps are about an inch in diameter. The stem is creamy and wavy, and the cap come to a pointy head. These mushrooms have long lines that radiate down the moist caps. And as they become mature, the colour fades, and they adapt a blur colour.

There are many other types of magic mushrooms aside from the Liberty Cap; hence, you need to be careful to ensure you’re picking the right thing.

Generally, magic mushrooms such as the Liberty Cap can be eaten after it has passed through a drying process.

How does the real-time interactive magic mushroom map work?

Secondly, this dataset is used to build a statistical model, which describes the condition in which the liberty caps are more likely to thrive.

And finally, this model is used to make live predictions of the likelihood of the liberty cap to grow on a given day or in a season.

However, you can get the dried liberty cap mushrooms at our store at Australian Seedbank.