Are mushrooms illegal in Australia? 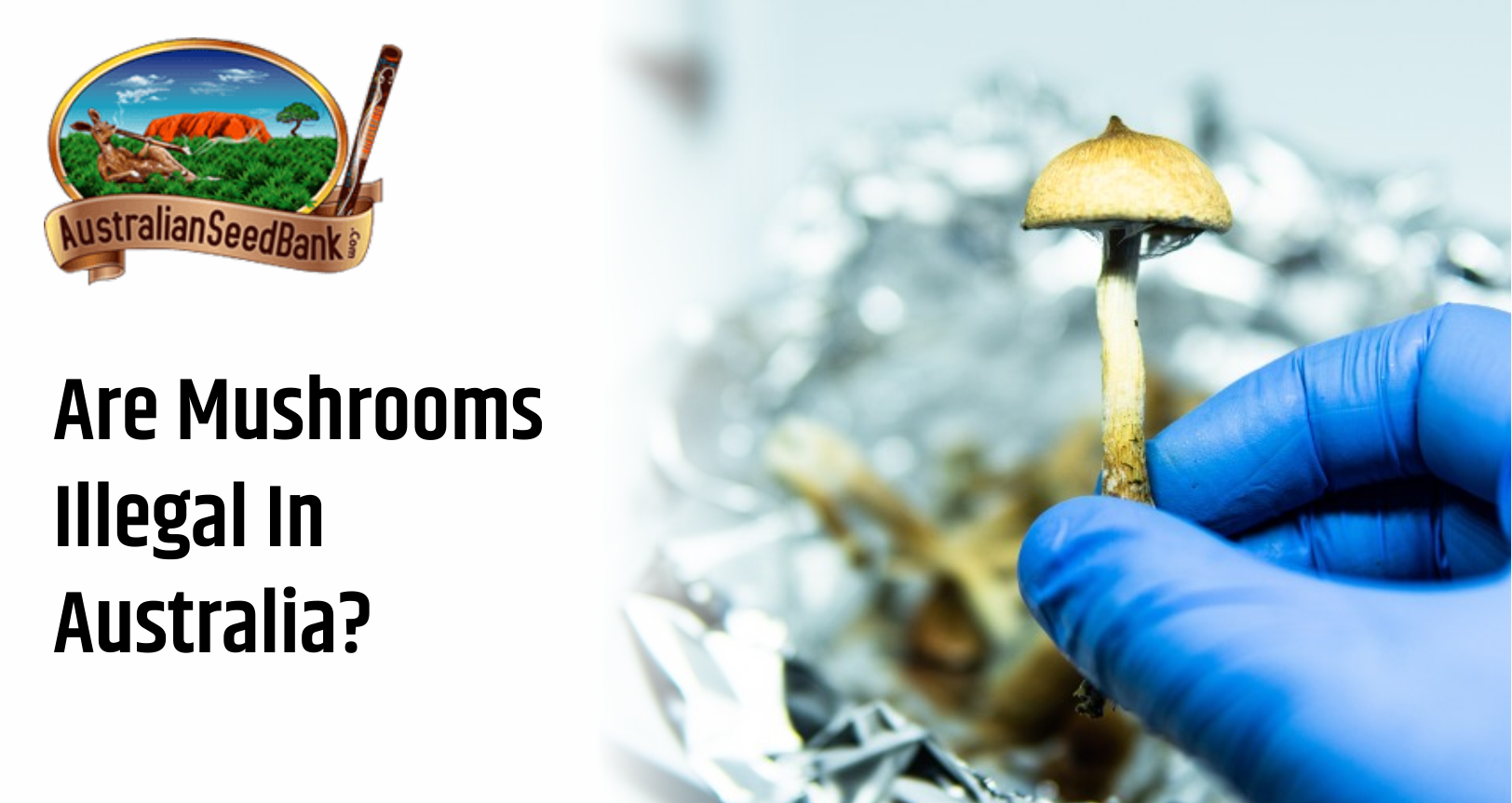 Magic mushrooms have been widely shown to be useful in managing depression, PTSD, and anxiety. However, when it comes to legalizing drugs, Australia is far behind the US. For example, decriminalization of cannabis started as far back as 1970 in some regions in the US, whereas Australia legalized medical cannabis less than three years ago.

Now, many studies have been showing that doses of psilocybin have helped a lot of people suffering from depression and cancer-related anxiety, amongst other benefits. Yet, the cultivation, manufacture, and possession use of magic mushrooms are still considered illegal throughout Australia.

However, recent studies have shown that there is a movement for the medical use of Magic mushrooms.

Australia’s first legal collection of magic mushrooms is being studied by researchers in the Brisbane laboratory. These scientists are looking to identify the characteristic that might be useful for psychedelic treatments.

In Australia, there are up to 20 specifies of magic mushrooms, some introduced, while others are native, said Dr Alistair McTaggart, Mycologist and evolutionary biologist at the University of Queensland.

Dr McTaggart, in a new research project underway conducted at Queensland Alliance for Agriculture and Food Innovation, is set to investigate the diversity of native magic mushrooms in Australia. And the State Government has approved the use of psilocybin for the research, analysis, and teaching by Queensland University.

“There are now renewed global interest in the psychoactive properties of magic mushrooms for treating post-traumatic stress disorder and depression”, – said Dr McTaggart.

He believed the current global interest in global mushrooms is quite similar to where cannabis was 15 years ago.

“Mushrooms will need a selection of genetic traits to tailor different strains for different effects and upscale production. This is quite similar to the cannabis industry,” – he said.

Dr McTaggart has another project in development, and he plans to use genomic sequencing to determine species of native mushrooms in Australia that are poisonous, edible, or adaptable for medicinal use.

Also, psilocybin-assisted therapies are now being studied for the treatment of anorexia, a range of addictions, dementia, Parkinson’s disease, and obsessive-compulsive disorder.

Psilocybin mushrooms can intensely reconnect one’s mind and alter consciousness in a way that’s hard to explain. Psilocybin is studied to bind to serotonin receptors in the brain, opening up complexes of suffering within the brain and body.

Generally, there are many studies that show the positive effects of psilocybin mushrooms on mental health and overall wellbeing.

The recently completed Global Drug Survey has shown that thousands of people are already in dire need of psychedelic-assisted therapies for psychiatric conditions and emotional distress. About 85% of these people said their conditions improved with these therapies.

The Therapeutic Goods Administration (TGA) is already conducting an independent review to look into rescheduling psilocybin and MDMA from Schedule 9 to Schedule 8 substances.

We have many articles on Australian mushrooms. You can read them to stay abreast of the legality of mushrooms.