Home › Articles›News › WHAT ARE CANNABINOIDS? 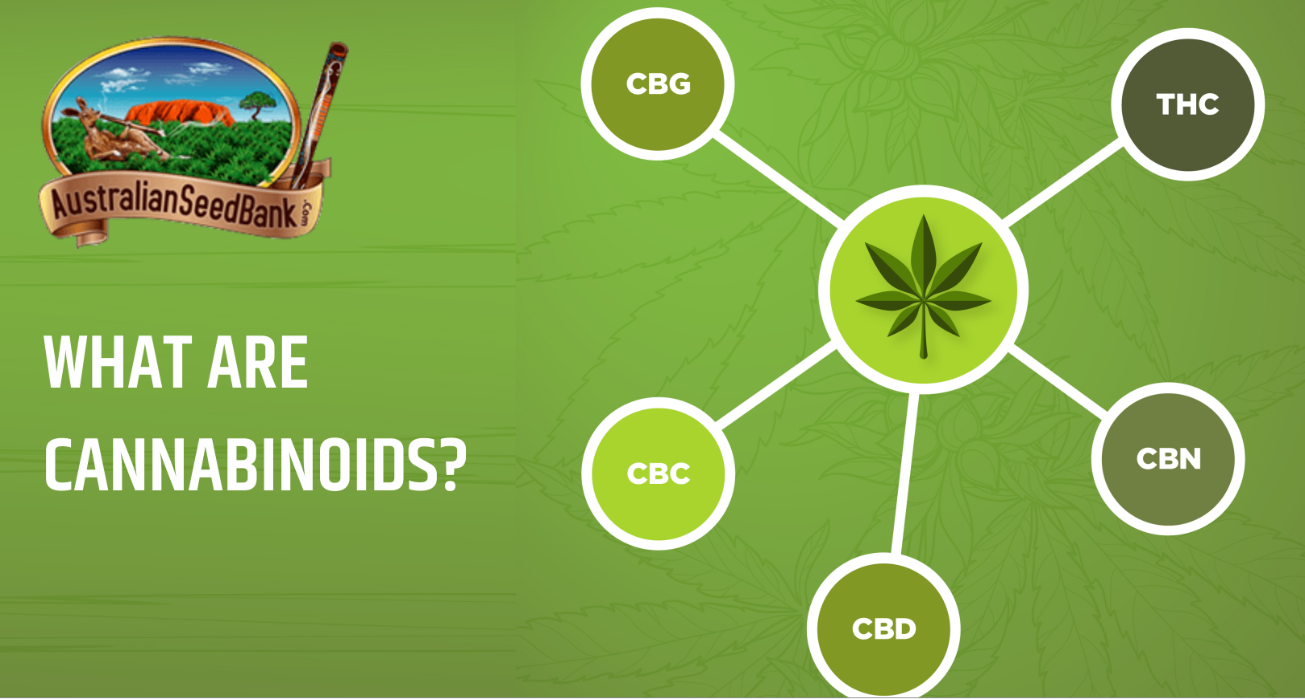 Scientists continue to amaze us with innovative solutions to diseases we once thought were incurable. Coronavirus vaccines are one of the newest and most advanced treatments. Every day, we see breakthroughs as scientists tirelessly search for medical breakthroughs, and cannabinoids are one of them.

The importance of cannabinoids lies in the fact that they have a huge potential for alternative treatments for certain diseases. Of the more than 100 cannabinoids found in nature, THC (tetrahydrocannabinol) and CBD (cannabidiol) are the most popular.

How do cannabinoids work?

The human body has an internal regulator of cellular processes called the endocannabinoid system or ECS. The ECS contains cannabinoid receptors, which are the main target for cannabinoid interactions.

When cannabinoids interact with cannabinoid receptors located in different parts of the body (e.g. the central nervous system), cannabinoid effects are produced. Cannabinoids are thought to affect some key physical parameters and functions such as blood pressure, pain perception, stress, appetite etc.

Each type of cannabinoid has different effects. For example, THC produces psychoactive effects or intoxication, while CBD produces possible therapeutic effects without psychoactivity.

Although each cannabinoid has unique properties and effects, the combination of the two gives an overall benefit that cannot be achieved with a single cannabinoid. We refer to this health and well-being enhancing factor as the ‘entourage effect’.

THC is the best-known cannabinoid and the most psychoactive compound in cannabis. While the intoxicating effects of THC may be frightening to some, extensive scientific research has examined the many medical benefits of THC.

CBD is another cannabinoid whose various therapeutic effects have been reported in many literature sources. One of the most positive properties of CBD is that it has no intoxicating properties and that it reduces the effects of THC, such as intoxication and increased heart rate.

CBN at less than 1% has minimal psychoactive properties. Its profile is almost identical to that of CBD, but due to the rarity of this cannabinoid, there is little interest in studying its therapeutic potential.

CBG is a non-toxic cannabinoid similar in quantity to CBN. However, this compound is important because it is a precursor to the formation of THC and CBD.

THC-A is a non-psychoactive cannabinoid; THC-A is the most common cannabinoid found in raw cannabis. When heated to a certain temperature, THC-A is converted into THC.

A 2011 study found that THC-A can inhibit two enzymes in the body that cause fever, pain and swelling. Aspirin, an anti-inflammatory drug, normally affects these enzymes. Another study conducted in 2018 also showed that THC-A could be a potential anti-cancer agent.

THC-V, a potentially potent psychoactive cannabinoid, has been studied for its effects on psychological illnesses such as post-traumatic stress disorder (PTSD).

CBD-V, a non-psychoactive cannabinoid, has shown anticonvulsant effects in pre-clinical studies in rodents.

Understanding what cannabinoids are and their unique nature is the key to unlocking the full therapeutic potential of cannabis. Preliminary studies show that cannabis has great promise to become the next big thing in medicine. However, more clinical research is needed to confirm these benefits.

The wealth of anecdotal evidence and preliminary studies on cannabinoids clearly show that cannabis does indeed have something to offer.