Home › Articles›News › WHAT IS THE DIFFERENCE BETWEEN HEMP SEED OIL AND CBD OIL?

WHAT IS THE DIFFERENCE BETWEEN HEMP SEED OIL AND CBD OIL? 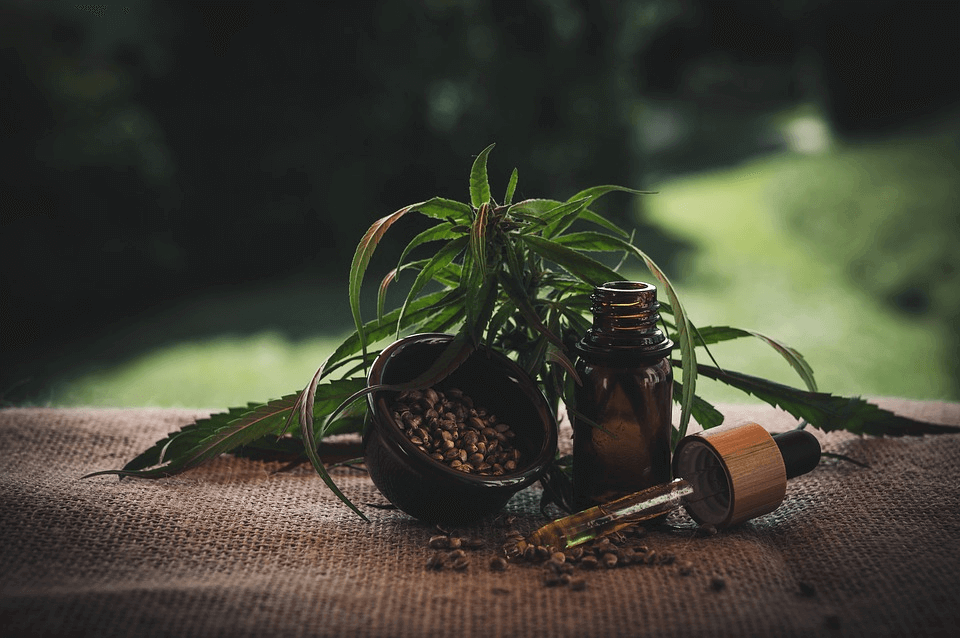 Cannabis culture has grown rapidly and now has a whole new group of cannabis users who have never drunk. Hemp seed and CBD oils have become synonymous with health and well-being. By the time you have finished reading this article, you will be better informed about hemp, CBD oil and hemp seed oil.

WHAT IS HEMP SEED OIL?

On average, hemp seed oil makes up about 30% of the weight of hemp seeds. The valuable oil, which is rich in essential fatty acids, is obtained by cold pressing. This process is common not only for hemp seed oil but also, for example, for black cumin oil. In the cold-pressing process, the seeds must be shelled; the outer shell must be removed. Hemp seed oil is then obtained after scientific cooling and pressing.

The oil is unrefined, green and, as a result of the cold pressing, still contains all the nutrients. In addition to the different sizes of hemp seeds and the different oil contents, the rebelliousness of the seeds is also a problem for the industry. Only commercial production is profitable.

Only a few varieties of industrial hemp, such as the Finnish autoflowering hemp variety Finola, can yield 2 tonnes of seed per hectare (ha). Indica varieties, on the other hand, can produce around 10-14 tonnes of seed per hectare. Hemp seed oil is non-psychoactive and THC-free, regardless of whether the oil is produced from hemp or cannabis seeds.

WHAT ARE THE BENEFITS OF HEMP SEED OIL?

WHAT IS CBD OIL?

CBD oil can be extracted from hemp or cannabis. While most high THC varieties usually contain less than 1% CBD, legal hemp varieties have concentrations of 2-3%. CBD-rich strains of medicinal cannabis have made it possible for medical self-sufficiency sources to supply themselves with high-CBD and low-THC buds.

However, for legal reasons, hemp remains the main source of commercial CBD oil. It is very likely that CBD oil produced from hemp will be replaced in the future by seedless hemp flowers containing 20%+ CBD. In order to obtain the highest yield and purity, most CBD oil producers use an advanced extraction method with supercritical CO₂.

WHAT ARE THE BENEFITS OF CBD OIL?

CBD interacts with the human endocannabinoid system (ECS) and has many health benefits, from its proven anti-inflammatory effects to its use in cancer treatment. CBD oil does not induce intoxication as it does not contain THC or other psychoactive ingredients. CBD oil improves homeostasis and can be well dosed as a few drops under the tongue.

WHERE DOES ALL LEGAL HEMP COME FROM?

Only since the “2014 Farm Bill” have some US universities been allowed to grow cannabis for research and development. In the meantime, the US has to import hemp seed oil and CBD oil to meet consumer demand.

Meanwhile, in the European Union, the hemp industry has developed significantly since the 1970s. EU farmers can even receive subsidies for hemp cultivation. It may surprise you, but France is the largest producer of hemp in the world.