Home › Articles›News › Where you can find liberty caps in Australia

Where you can find liberty caps in Australia 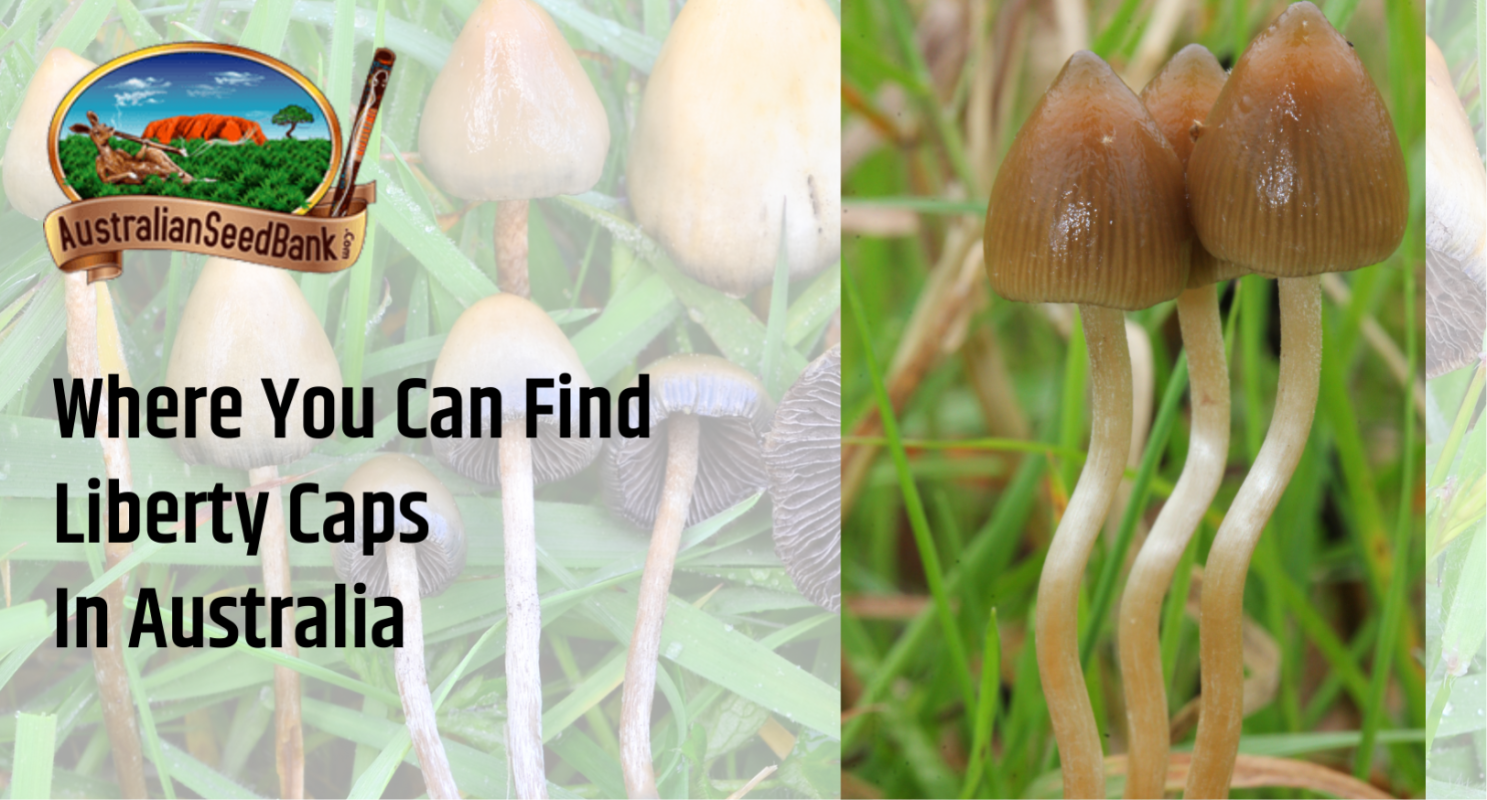 Liberty Caps (Psilocybe semilanceata), also known as “magic mushrooms,” has long been thousands of years as hallucinogenic in different cultures around the world. It is one of the most common mushrooms you can find around, and they contain the psychoactive compounds of psilocybin.

These mushies have a bell-like cap that can grow up to 2.5cm. They also have protrusions from the top that looks like a nipple. Normally, they can be brown or yellow with shallow grooves when damp. But as they mature, their colour fades.

The liberty mushrooms have gills that narrowly attaches and long stripes running down the cap. The creamy colour of the gills turns dark purple as the mushrooms grow.

However, you need to be careful with Liberty caps as they are the most potent of all magic mushrooms.

Where do Liberty Caps grow?

There are about 200 varieties of psilocybin mushrooms, and you can find them growing in damp, grassy areas. The Liberty cap mushroom is the most potent type of mushroom and is potentially deadly.

This mushroom variety has a long growing season, and they continue sprouting from August to November within the year.

You can find Liberty mushrooms in New South Wales, Victoria, and South Australia. They grow in think numbers in grasslands but note that you’ll not find these nipple cap mushrooms in cow padlocks.

Apart from the Liberty Caps, there are different types of magic mushrooms, and to know if you’re picking the right thing, there are a few things you should look out for:

How you can consume the Liberty Cap Mushrooms

You will need to take either 1 gram of dried mushroom or between 10 to 20 freshly picked mushrooms. However, if you’re new to mushrooms, it is better to start off with less. Normally, it takes around .2 to .5 grams of dried mushrooms to start feeling the effects of psilocybin.

Some factors, such as weight, height, and metabolism, can influence how you feel when you ingest magic mushrooms.

As an average adult, you can take a moderate dose of 1 to 2.5 grams of dried mushrooms to get a lengthy psychedelic experience that can last up to six hours.

If you’re looking for where to get liberty caps in Australia, you can get from Australian Seedbank.

28 comments on “Where you can find liberty caps in Australia”