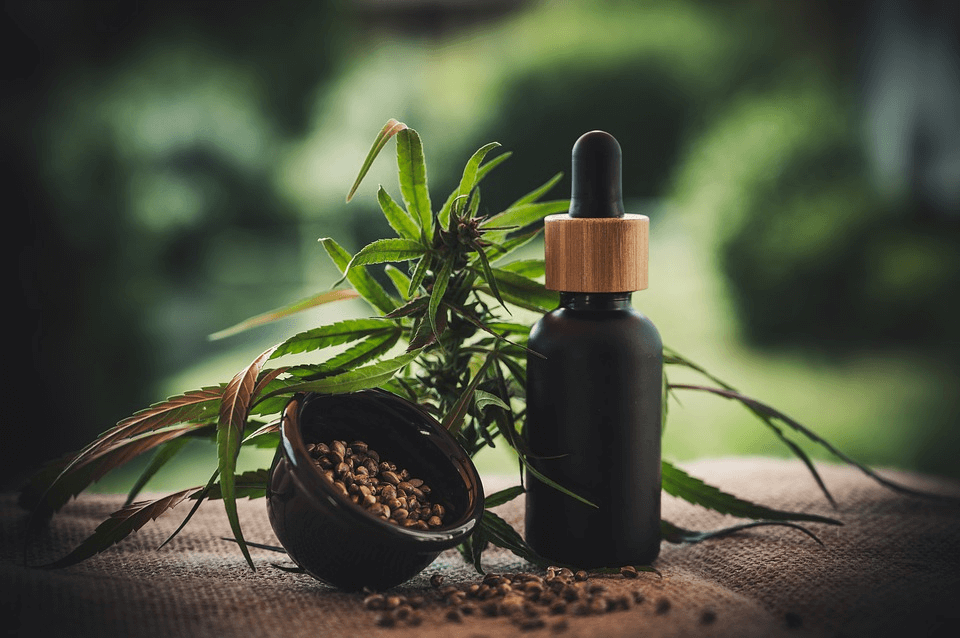 Recent studies have shown that CBD can interact with the body’s endocannabinoid system to relieve symptoms of depression. Preclinical studies support the antidepressant potential of CBD. Read on to find out more about how CBD can help relieve depression.

Whatever the cause, the symptoms of depression are often quite similar. Depression is characterised by depressed mood, loss of motivation, interest and energy, as well as sleep disturbances and anxiety. Depression is also associated with psychological problems, such as loss of concentration and reduced thinking ability. Depression is a major risk factor for suicide, self-harm, substance abuse and negative health outcomes.

No, but it is promising in the treatment of depression. The human body itself produces cannabinoids called endocannabinoids and this is facilitated by the consumption of fatty acids in foods such as fish, nuts and seeds. Studies have shown that CBD is able to interact with the body’s endocannabinoid system. The endocannabinoid system is a network of receptors and molecules in cells that regulate human functions such as mood, appetite and sleep. By binding to certain receptors in the brain, endocannabinoids enhance the effects of serotonin, a neurotransmitter that improves mood and reduces stress.

HOW CAN CBD TREAT DEPRESSION?

CBD can relieve symptoms of depression by increasing the activity of the receptors to which serotonin binds. CBD’s effect on the endocannabinoid system and its ability to release and optimise serotonin activity produces the calming and relaxing effects commonly associated with cannabidiol.

THC is considered by many to be particularly effective in the treatment of sudden onset depression. This is because THC stimulates the release of dopamine in the brain. Because both dopamine and serotonin can be affected by factors such as exercise, diet, stress and mental health, people suffering from depression tend to produce less of it. The combination of the two cannabinoids could therefore act as a kind of ‘first aid’ during sudden sadness.

WHAT DOES THE SCIENCE SAY?

The findings of scientific studies support the use of CBD as a possible treatment for both depression and anxiety.

A 2016 study in mice found that serotonin and glutamate levels increased significantly after CBD administration. Immediately after the test subjects were injected with CBD, the researchers observed “rapid antidepressant effects”.

Terpenes occur naturally in many different types of plants. In cannabis plants, terpenes are responsible for the smell and taste of the flowers. However, they also play an important role in the effects of cannabis. Terpenes and cannabinoids are said to work synergistically and produce effects greater than the sum of their parts. However, terpenes already have their own therapeutic value when considered individually.

The terpene beta-caryophyllene (BCP) is particularly effective in combating symptoms of anxiety and depression. BCP is found in many plant species and is characterised by its ability to act as a non-psychoactive form of cannabinoid. BCP is able to interact with the body’s endocannabinoid system in a similar way to CBD .

BCP does not induce psychoactive arousal as it only targets the CB2 receptor. This is an issue that is very important in the treatment of neuropathic pain and inflammation. At present, BCP research is in its infancy, but many cannabis activists are optimistic. There is hope that BCP – like CBD – could be a promising, all-natural treatment in the future.