Home › Articles›News › CAN CANNABIS HELP WITH BACK PAIN?

CAN CANNABIS HELP WITH BACK PAIN? 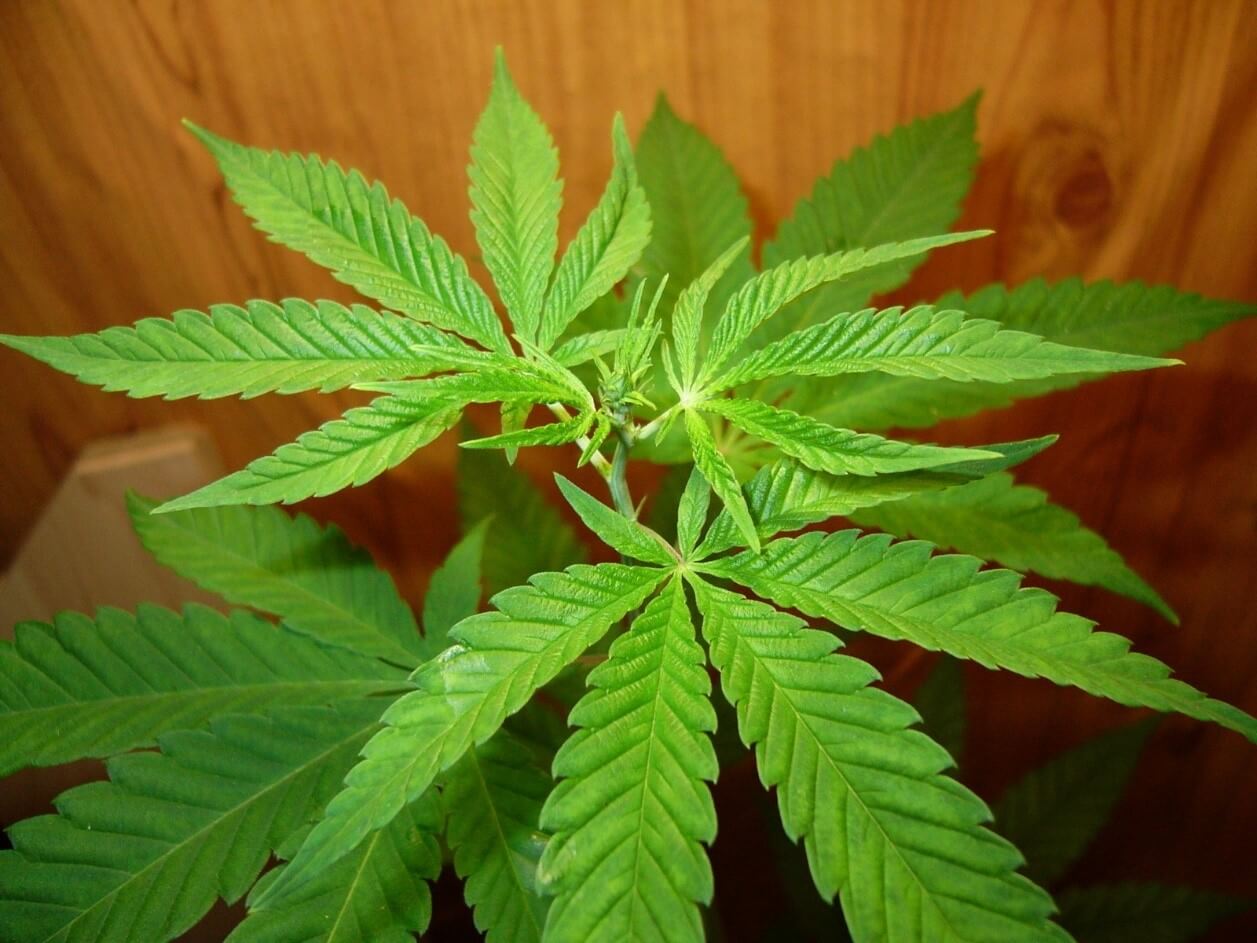 Back pain is the most common complaint and usually resolves within a few weeks. However, not all people are so lucky and may need medical treatment. We take a closer look at cannabis as an alternative to opiates and surgery for back pain.

DO YOU SUFFER FROM BACK PAIN?

Back pain is probably the leading cause of pain in the world, and research shows an increasing trend since the 1990s. For most people, it is a sudden and temporary health problem that resolves itself. Unfortunately, for others, back pain is episodic, and for some even chronic, permanent back pain.

The good news is that cannabis is increasingly recognised and recommended by the medical profession as an effective treatment. At least in the US and Canada. Since 2016, a state medical cannabis programme has been available for back pain patients in New York.

In addition, according to the latest WHO figures, around 2.5% of the world’s 147 million people use cannabis. This number is likely to increase significantly as new medical marijuana users seek relief from back pain.

COMMON CAUSES AND TYPES OF BACK PAIN

At the Mayo Clinic, back pain lasting less than 6 weeks is defined as “acute”, while back pain lasting more than 3 months is classified as “chronic”. Simple or “mechanical” back pain is probably the most common type. “This means that the pain is not related to a serious underlying condition and there are no pinched or compressed nerves,” says the British Chiropractic Association.

Increasing age, daily stress, incorrect posture and stress can cause simple back pain. More serious back pain is usually caused by pinched nerves and disc herniations. Sports injuries, slips, trips and falls are the most common suspects for this pain. Radiating pain in the legs is indicative of sciatic nerve pain. However, back pain can also be associated with other serious conditions such as arthritis and osteoporosis. Surgery is always a last resort, but sometimes it is unavoidable. It doesn’t matter whether you use cannabis for pain or not.

HOW CANNABIS CAN HELP

Cannabis has been used as a kind of panacea for centuries. Anecdotal evidence from millions of cannabis users testifies to the pain-relieving and anti-inflammatory properties of the sacred plant. Thanks to the growing wave of legalisation of cannabis these days, we can look into this issue. Today, we have compelling medical evidence that legitimises cannabis as an effective treatment. In the United States, patients already have access to legally prescribed medicinal cannabis for back pain. We can go further and say that, compared to Big Pharma pain pills, cannabis is a natural medicine.

As usual, the effectiveness of the treatment is based on cannabinoids. We already know that THC and CBD play an important role. THC is best known for its euphoric properties, and if your back pain is related to depression, a sativa strain high in THC could improve your mood and restore your energy.

Similarly, CBD-rich strains or CBD oils without psychoactive effects are known to relieve physical pain and discomfort. In combination, the two cannabinoids can even have a synergistic effect through the so-called ‘entourage effect’. Different combinations will be more or less beneficial for individual patients, as each ECS or endocannabinoid system is unique. The bottom line is that cannabis can be used as an effective treatment. We are not the only ones who say this. The 2017 report of the National Academies of Sciences, Engineering and Medicine (NASEM) confirms this.

Marijuana inhaled through a joint or vaporizer provides almost immediate relief. Edible cannabis products may be better for persistent pain where a longer-lasting effect is needed.

THE LAST WORD ON CANNABIS AND BACK PAIN

We’ve all seen how Nate Diaz donned his CBD vaporizer and suffered another defeat at the hands of Conor McGregor. Even NFL players think twice about giving their backs a dose of Toradol. Players like Eben Britton explain their point of view, and famous people take that message to the world. As a result, cannabis has become established and widespread in North America as a painkiller.

Hopefully, sooner or later, European legislators will come to the same conclusion. Outside the Netherlands, Germany, Italy and Spain, all European back pain sufferers can only experiment with CBD products for relief. But what they really need is access to the full spectrum of cannabinoids found in the cannabis plant.