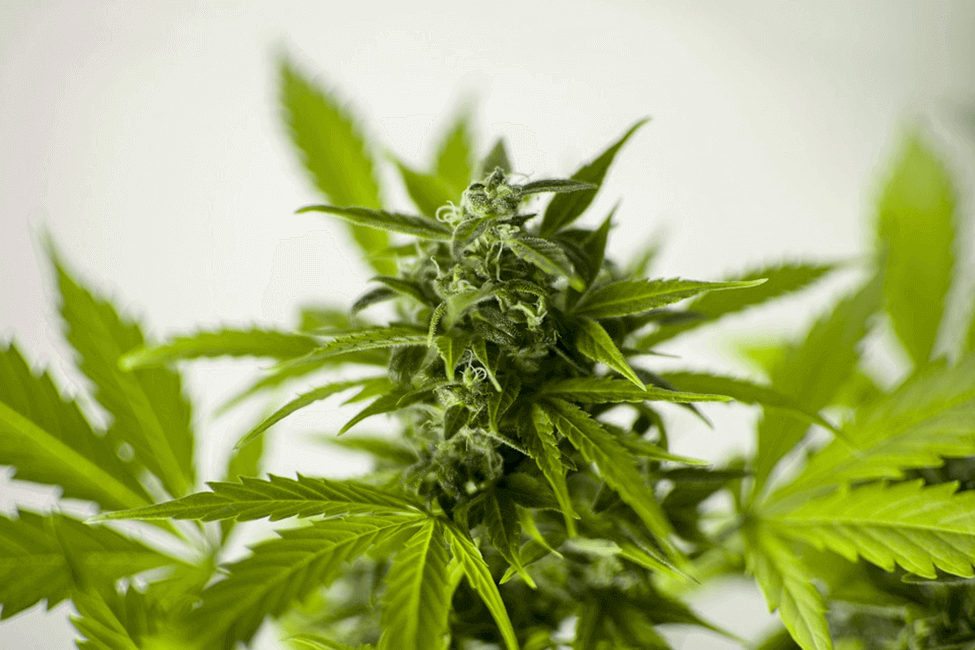 When it comes to cannabis as medicine, flexibility in application is needed. Each patient has specific needs and manufacturers offer innovative solutions. We take a closer look at the cannabis patches developed by Cannabis Science, which are now used to treat fibromyalgia and other conditions.

As we all know, smokers like to use nicotine patches to quit smoking. After all, a patch on the skin that slowly releases chemicals into the bloodstream is quite discreet. This method has minimal side effects and allows for a more concentrated dose. Nowadays, something similar is happening in the world of cannabis.

Cannabis Science, Inc. is a life sciences company based in Colorado Springs, Colorado. It released a cannabis transdermal patch that it believes could relieve pain directly related to diseases such as fibromyalgia, diabetes and neuropathy. Medical research is still trying to harness the effects of cannabis on neurology. So far, it seems that a number of conditions will respond well to cannabis treatment under appropriate conditions. The patches proposed by Cannabis Science could change this situation. Another Colorado-based company, Mary’s Medicinals, started offering similar patches in 2013.

How do these patches actually work? Sticky squares made from medical tissue are mixed with cannabinoids. The patches need to form a stable and breathable layer on the skin to prevent them from breaking down and the chemicals from entering the body too quickly. Usually a little rubbing alcohol or compounds such as dimethyl sulfoxide provide the right balance. As cannabinoids are absorbed through the skin, a constant and steady release of their analgesic and anti-inflammatory properties is guaranteed. Cannabis Science has already announced two patches for the treatment of two specific diseases: one for fibromyalgia, the other for diabetic neuropathy.

THE FUTURE OF MEDICAL CANNABIS

The Cannabis Science team has already announced several more patches for the future. They believe that this type of application is both inconspicuous and effective. More and more jurisdictions are not only looking to legalise cannabis, but also to fund serious research into its medical benefits. Finally, providing an effective method of administration is essential in any medicine. In any case, the people at Cannabis Science are convinced that patches are becoming increasingly popular among medical users. In fact, they have already attracted the interest of patients, manufacturers and healthcare professionals around the world. We shall see how this new market will affect the debate on the legalisation of medical marijuana.