Home › Articles›News › THE DIFFERENCE BETWEEN CBD OIL AND CANNABIS OIL

THE DIFFERENCE BETWEEN CBD OIL AND CANNABIS OIL 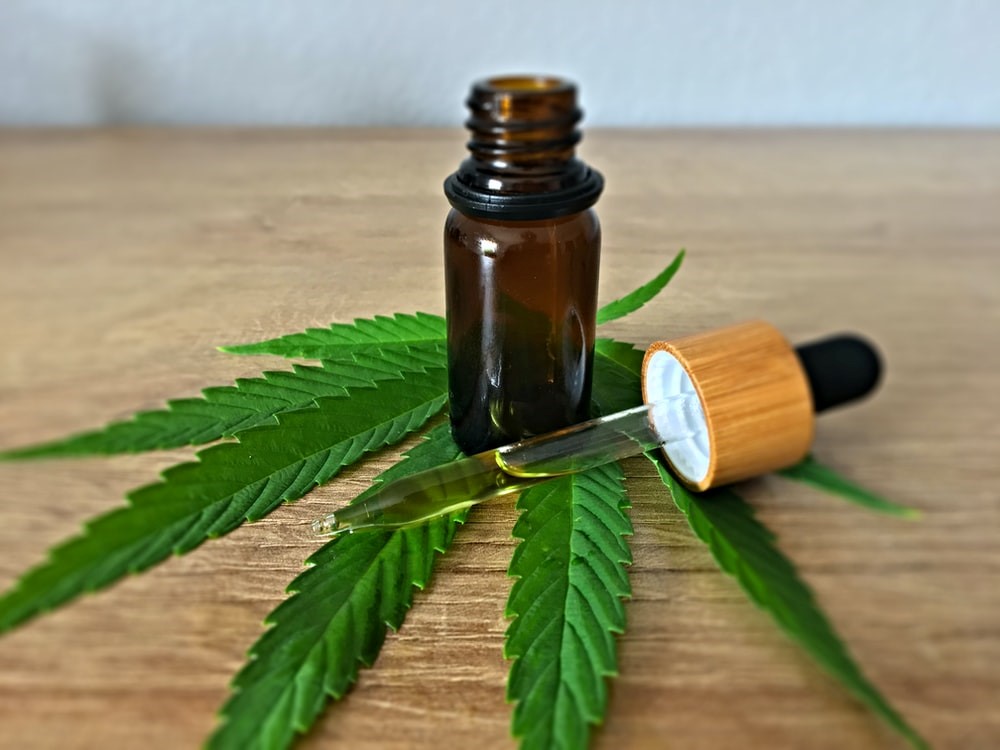 CBD oil, THC oil, cannabis oil, hemp oil … what is the difference? If you’re just as confused as most and don’t know what to buy – don’t worry – you’ll find the differences between all these oils and others here!

The difference between CBD oil and cannabis oil

In a nutshell: No – CBD oil and cannabis oil are not the same. Although both oils are obtained from the same type of plant (Cannabis sativa), they are extremely different products that are also subject to completely different laws. In addition, the two oils are generally consumed for different purposes. Here are the most important elements in a nutshell:

CBD oil is mainly made from industrial hemp. Hemp is the same type as recreational cannabis, but it has one very important difference: It only produces the psychotropic component THC in negligible amounts. On the other hand, Hemp contains CBD and other cannabinoids such as CBDA, CBC, CBGA, CBN, and CBCA. CBD oil often contains all (or most) of these cannabinoids, with the exception of THC. Some CBD oils also use hemp seed oil or olive oil as carrier oils to improve bioavailability (i.e. onset and efficacy of the formulation) and flavour.

In much of Europe, hemp cannot contain more than 0.2% THC to be considered legal. In the United States, the threshold is 0.3% THC, which is slightly higher. Since these already tiny amounts in the raw material are further reduced during CBD oils production, these products contain virtually no THC, which is why CBD oils made from hemp can’t get you high. This is why CBD oil is legally available throughout the EU and in many other countries.

If you want to buy CBD oil, you will most likely come across the terms “full spectrum oil” and “CBD isolate”. What does this mean in each case?

Full spectrum CBD oil contains CBD and other cannabinoids such as CBN, CBDV, CBG, CBC, and CBDA. It also contains flavonoids and terpenes, the substances that give cannabis its taste and colour. Why is this important? Well, it is thought that these “little” cannabinoids and other substances act synergistically to promote a phenomenon known as the “entourage effect”: Generally speaking, the powerful chemical constituents of the hemp plant can work together to produce an effect that is greater than the sum of its parts. As a result, full spectrum oils are now particularly popular among users who want to benefit from the entourage effect.

CBD isolate, on the other hand, as the name suggests, contains no other cannabinoids, flavonoids or terpenes, as it is an almost pure form (99.9%) of CBD.

Which variant is better today – full spectrum or isolate? There is no clear answer to this question. CBD isolates have the advantage of being the purest form of CBD. The risk of psychotropic effects can be completely excluded and a drug test will not be positive. Also, CBD isolates are tasteless and odourless, which makes them more suitable for adding to recipes. However, today’s consumers tend to like full spectrum CBD oils, as we now know more about the potential of these so-called “whole plant” formulas.

First of all, the terms “cannabis oil”, “marijuana oil” and “THC oil” mean more or less the same thing. They all refer to an oil that is infused with a high THC content cannabis extract. Not only does cannabis oil contain more (usually much more) THC than CBD oil, but it is also usually derived from recreational or medicinal cannabis rather than industrial hemp.

Of course, this does not mean that some manufacturers do not label their CBD oil as “cannabis oil” in order to attract more customers. But for our purposes, when we talk about cannabis oil, we mean “real” cannabis oil, which contains significant amounts of THC.

Given the differences in cannabinoid profile, some users prefer cannabis oil because its effects are different from those of CBD oil. Some use it recreationally (to get high) while others prefer the therapeutic properties of cannabis oil.

The potential benefits of cannabis oil are:

We keep hearing about the benefits of CBD, but there is growing evidencethat cannabis can develop its positive effects more fully when the two main cannabinoids (CBD and THC) work together. Research also suggests that an extra dose of THC may be more effective than CBD alone in treating certain types of pain. In other words, there are good reasons for patients to choose cannabis oil with THC.

Because of its legal status, you won’t find cannabis oil on eBay or in your local head shop. However, there are exceptions in which cannabis oil can be used legally for medical purposes: For example, if you live as a patient in Germany or another country where medical cannabis is legal, a doctor can prescribe you cannabis oil or you can use your health card to do so; get it at a pharmacy.

In theory, this sounds great. In practice, doctors are unlikely to write cannabis prescriptions just because someone comes along and asks nicely. Cannabis is usually only prescribed when other treatments have proved ineffective.