THE CBD AND ITS POTENTIAL IMPACT ON THE BRAIN 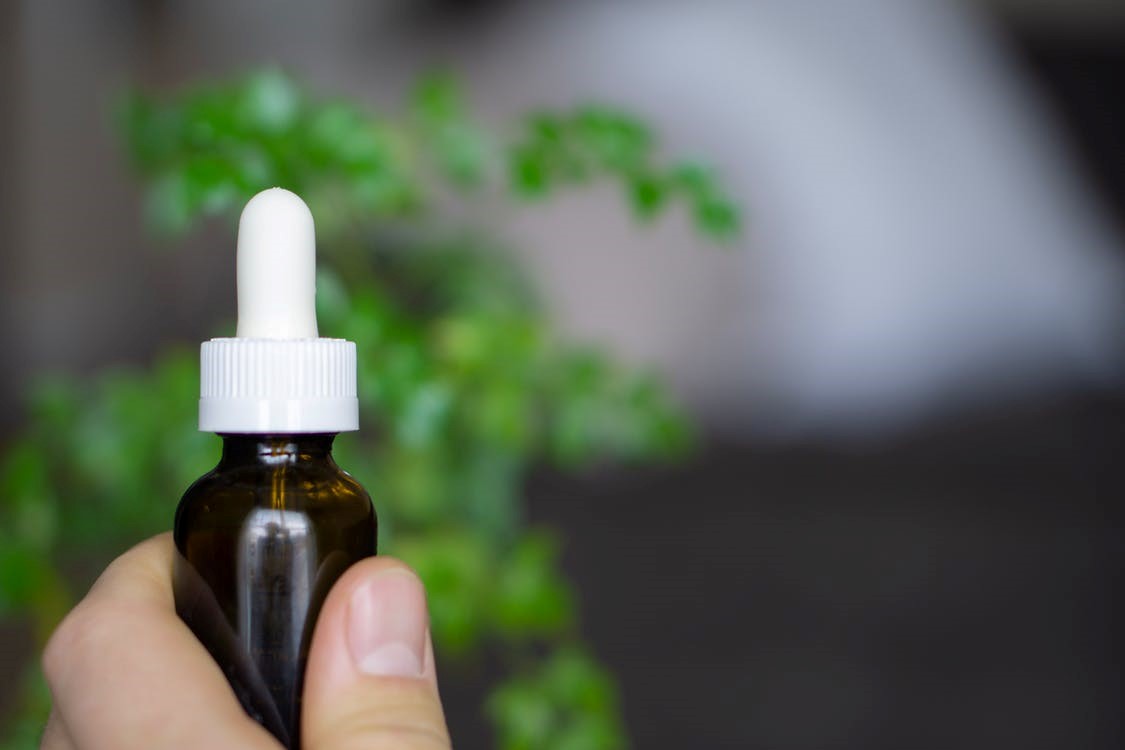 Today, we are researching scientific discoveries about cannabidiol and its possible effects on our brain. Is it true that CBD can be beneficial for brain health? If so, how? Here you will find everything you need to know.

How the brain works

The brain’s main function is to process any information sent to the body and then send it back. It acts as a central computer that controls memory, cognition and experiences.

The brain is made up of three main areas: the brain, the cerebellum and the brain stem. The brain in the outer part is the largest area. It is responsible for our ability to walk, think, process new information, speak, feel and read.

Each hemisphere is in turn divided into four lobes, namely the temporal, frontal, occipital and parietal. Each rag performs specific functions that control, among other things, thinking, decision-making, personality and smell.

At the back of the brain is the cerebellum, whose main functions are mainly related to movement. It controls our ability to maintain balance, fine motor control (which includes everything to do with hand-eye coordination) and posture.

In the lower part of the brain is the brain stem. Its main purpose is to connect the brain to the spinal cord. It also controls basic functions such as breathing, blood pressure and eye movement.

Cannabinoid receptors in the brain

This is where the two most important cannabinoid receptors come into play: CB1 and CB2. These two types of receptors are distributed throughout the body, but each is more concentrated in certain areas than in others.

First of all, let’s take a look at CB1 receivers. They are numerous in the nervous system, especially in the brain, brain stem and cerebellum. But they also exist in the eyes, spleen and testicles. Some cannabinoids such as THC have a high binding affinity to the CB1 receptors in the brain, which explains the psychotropic effects associated with marijuana.

The CBD, on the other hand, does not traditionally link to CB1. Rather, it interacts with non-cannabinoid receptors such as TRPV1. These soften the body’s response to inflammation and pain. In this respect, CBD may have the therapeutic capacity to help relieve pain.

On the contrary, CB2 receptors are mainly located in immune cells and modulate immune function. The mediating function of these receptors helps the body fight inflammation.

How exactly might CBD affect brain function? And what benefits could it bring? Brain function is a fairly broad term that covers a wide area. To make it easier for you to understand, we will divide the whole complex into several categories.

Neurogenesis is a process by which the brain makes new neurons. These nerve cells are responsible for receiving sensory information and sending movement impulses to our muscles. They are also responsible for the conversion and transmission of all electrical signals between the different processes.

But how does CBD affect neurogenesis? According to several theories, cannabidiol can increase neurogenesis by modulating the endocannabinoid system. A 2010 study in mice showed that CBD-enriched diets promote the survival of newly formed neurons. A 2018 study in mice suffering from chronic stress showed that CBD increases neuronal differentiation, i.e. the process of cell development.

Although further studies are needed, experts agree that cannabidiol has the potential to increase neurogenic activity.

When the body produces more free radicals than antioxidants, it means that we are suffering from oxidative stress. Free radicals are molecules that attract electrons from the cells, which eventually harm the body.

Excessive oxidative stress accelerates the ageing process and can lead to the development of long-term health problems such as diabetes, heart disease and cancer, among others.

Degenerative diseases such as Alzheimer’s and Parkinson’s are also partly caused by oxidative stress. However, as recent findings suggest, CBD has the potential to alleviate these diseases.

According to a 2011 study, cannabidiol protects against oxidative damage caused by amphetamines. Because of its anti-inflammatory potential, CBD is also able to reduce neuroinflammation caused by Alzheimer’s disease, according to a 2007 study.

Recent research has shown a link between cannabidiol and cerebral blood flow. A study published in 2020 in the Journal of Psychopharmacology plausibly demonstrated the ability of CBD to increase blood flow to the hippocampus. The hippocampus is the region of the brain in the temporal lobe that is responsible for learning and memory.

The exact mechanisms of the process could not be specified in this study. However, it was found that CBD could potentially improve the brain’s processing of emotional memories.

The study also revealed that other areas of the brain did not experience the same increase in cerebral blood flow. However, it could be proved that this is the case in the hippocampus, as we have seen, suggesting the possibility of improved memory function through CBD consumption.

Cannabis enthusiasts are familiar with the psychotropic effects of THC. Some enjoy the experience, while others find it too overwhelming.

Feelings of fear and paranoia are the known consequences of the uncomfortable “high” of cannabis. In this context, however, the CBD is also seen as a compound that can offer a more balanced experience.

According to a 2015 study [9], cannabinoids may possibly reduce THC-induced feelings of anxiety, among other things because of their role as negative allosteric modulators of CB1 receptors. In general, this means that CBD reduces THC’s ability to cause psychotropic side effects by binding to CB1 receptors.

In addition, it is considered that due to its good safety profile and non-psychotropic nature, CBD could be used, inter alia, as a potential additional treatment for post-traumatic stress disorder and social anxiety states.

If you are struggling with the psychotropic effects of cannabis, you can try varieties with a balanced CDB: THC ratio.

CBD and other neurochemicals

Our brain uses several neurochemical substances. These tiny organic molecules are essentially responsible for modulating various brain functions. As it would take a completely separate article to discuss each of these compounds, we will focus here on two of the most important: dopamine and anandamide.

Dopamine is a hormone that is released during pleasurable experiences such as delicious food or good sex. However, an increase in dopamine can also be observed during the use of drugs such as nicotine, cocaine and amphetamines, which explains the great addictive potential of these substances.

A study published in 2017 suggests that the inherent ability of cannabinoids to promote homeostasis makes CBD a potential addiction medicine. In the same study, some results were published on how cannabidiol reduced nicotine consumption and the symptoms of cannabis dependence and cannabis withdrawal.

Anandamide is another fascinating neurochemical. Dr Raphael Mechoulam, who discovered this link, named it after the Sanskrit word for “bliss” after discovering its great influence on man’s joy and well-being. This endocannabinoid is thought to play an important role in entertainment, learning, memory and similar functions. Interestingly, CBD appears to inhibit the uptake and degradation of anandamide, which increases the levels of endocannabinoids in the body (with potentially beneficial effects).

CBD for brain health: Are the signs sufficient?

The brain itself is a complex organ that performs many functions in the body. Each of its regions is linked to the physical, mental and emotional processes that allow us to move and function properly.

Over the years, more and more studies have been carried out in this area to investigate the influence of CBD. However, the number of complete clinical studies is not sufficient to allow definitive conclusions to be drawn.

However, most results confirm the beneficial effects of cannabidiol on brain health. Although not all aspects can be conclusively explained and proven, the results are on the whole promising. At the very least, CBD does not appear to affect brain health or function and is well tolerated by its users.

Overall, there are many reasons to be optimistic about the future of the relationship between CBD and our brains.