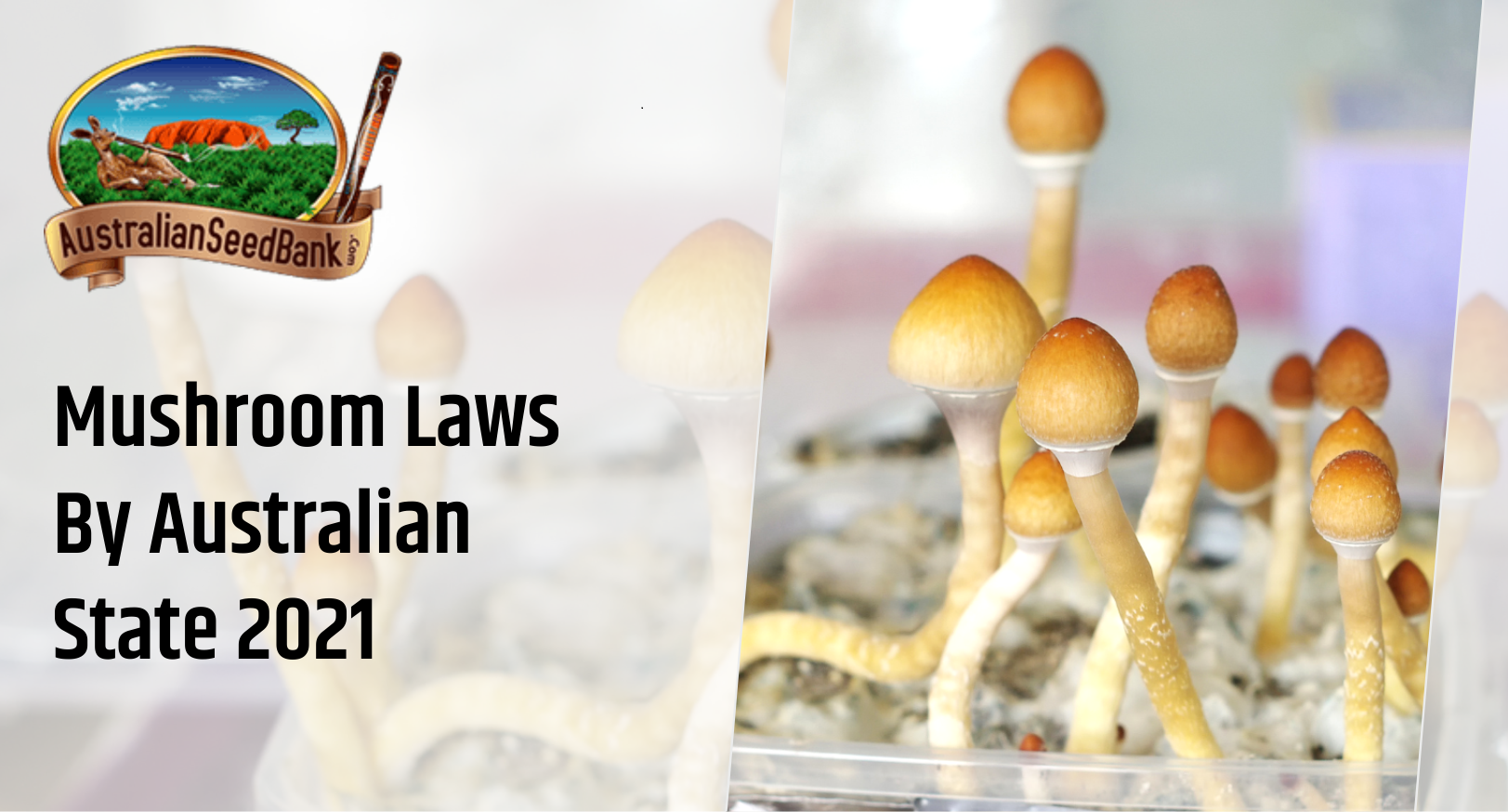 Despite international evidences showing the positive effects of psychedelic drugs like magic mushrooms to treat mental illnesses, including post-traumatic stress disorder (PTSD) and depression, the Australian Therapeutic Drug Association has made an interim in February 2021 against rescheduling psilocybin and MDMA from schedule 9 (prohibited substance) to a controlled medicine (schedule 8).

However, the use of magic mushrooms to treat mental conditions may be a step closer in Australia given the $15Million grant for clinical trials.

Dr. Nicole Lee, one of the professors at Curtin University’s National Drug Research Institute, has stated clearly that “while many international trials have looked into the impact and safety of magic mushrooms on users, we still need to conduct more research into whether psychedelic drugs would work better than existing treatments.”

“There’s need for those clinical trials so we can be sure that these are actual medications that would be effective in therapeutic purposes before we reschedule them for use.”- He continued.

Lee said the Mental Illness Grant Opportunity could help Australia catch up internationally in this field of research.

He told Guardian Australia, “Australia used to take the lead when it comes to drug and alcohol policy, but we’ve slipped back to zero tolerance in the last 10 to 15 years. And our prohibition approach has caused us to be way behind the rest of the world, who are revolutionizing and decriminalizing these types of drugs.”

Lately, the research and clinical practice sector is really underfunded compared to other areas. It’s one of those things where, because people stigmatize illicit use of drugs, it’s easy not to fund or cut funding around it.

The co-founder and executive director of mental health charity, Mind Medicine Australia, Tania de Jong said it was time for Australia to act beyond just prejudice and stigma from the past.

“There are many causes of death and suffering and when these treatments could be an opportunity for true healing…We need to act beyond politics from 50 years ago, and put people’s lives first,” Tania said.

Every year, about four million Australians suffer from a mental health disorder, and almost half of all Australians are affected by a mental illness during their lifetime.

Research shows that anxiety affects more than 14% of adults each year, and this goes along with substance abuse disorder and depression. Evidence also suggest up to 12% of Australians experience PTSD in their whole lifetime.

Researchers say this funding is a chance for Australia to get a revolutionary treatment for managing mental illnesses and make patients not become over-reliant on medication.

Unlike antidepressants and other existing medications, which have to be taken for a long time to get results and can cause unwanted side effects, MDMA and psilocybin are fast-acting drugs that may only be taken three times in months under clinical supervision.

In conclusion, the cultivation, use, or possession of psilocybin is currently illegal across Australia. The drug is classified as a Schedule 9 prohibited drug.

However, research is ongoing, and Therapeutic Goods Administration (TGA), which is the country’s drug regulator is considering down-scheduling MDMA and psilocybin to Schedule 8 controlled substances, which would permit their use with psychotherapy to manage PTSD and depression.

There’s a systematic literature review being carried out by an Independent Expert Panel to check the use of these drugs for mental condition. The results would be on the TGA website on 30th September 2021.