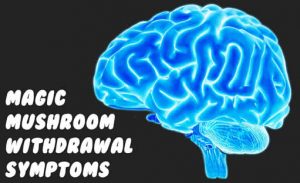 Depending on which country you live in, magic mushrooms could be considered a soft drug, the same class as marijuana. It’s hard drugs like Meth that can quickly ruin society and families in our opinion. Crack cocaine also has a bad history in America from the 1980’s. Neighbourhood’s went downhill very fast. But from what I’ve heard, nothing destroys a community faster than Speed.  What are your thoughts? Leave your comments below;