Home › Articles›News › CAN MEDICAL MARIJUANA BE USED TO TREAT CANCER?

CAN MEDICAL MARIJUANA BE USED TO TREAT CANCER? 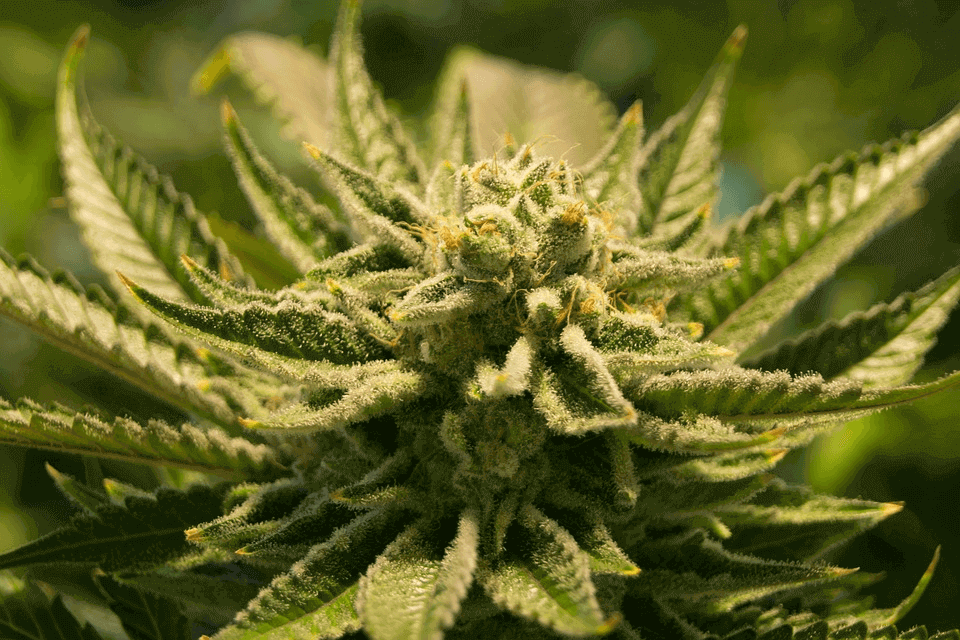 There is nothing more terrible in life than a cancer diagnosis. Fortunately, medical cannabis can be an effective treatment for cancer symptoms and an excellent alternative to many of the drugs currently used.

At the same time, it helps to relieve symptoms such as nausea and vomiting associated with traditional cancer treatment. However, many people are unaware of this because the medical benefits of cannabis are overshadowed by its stigma.

Marijuana is often referred to as cannabis and is derived from the hemp plant. The leaves, buds and flowers of the plant contain a unique chemical known as cannabinol.

Cannabinol has the ability to switch off a gene responsible for metastasis in many aggressive cancers. At the same time, it does not have the psychoactive properties of the cannabis plant. It can prevent cancer, as well as reducing the rate of insulin-dependent diabetes by 58% and heart attacks by 66%.

Cannabinol’s abilities are confirmed by a recent study in Spain. A team of Spanish doctors carried out tests to see if glioblastoma multiforme cancer could be stopped by cutting off the blood supply using medical cannabis.

Glioblastoma multiforme cancer is one of the most difficult cancers to treat. It often does not respond to traditional cancer treatments such as surgery, chemotherapy and radiotherapy. Scientists knew that the use of medical marijuana blocks the steady growth of blood vessels in the mouse. However, they wanted to find out whether the same would happen to a human patient.

The results were simply remarkable. The activity of genes involved in the growth of blood vessels in the tumour, producing a chemical called vascular endothelial growth factor, or VEGF, was significantly reduced. Cannabinol stops VEGF production by creating a compound called ceramide, which controls cell death. This discovery also provides a new pharmacological target for the use of cannabis-based therapies in cancer treatment.

WITHOUT KNOWING THESE FACTS

Although these facts are widely shared in the United States medical community, many people and doctors are unaware of the benefits of using medical cannabis to fight cancer. The main reason for this is that no studies have been approved by the American government.

They claim that medical marijuana cannot be subjected to well-controlled and rigorous tests because it is not available in a reproducible, standard dose or formula. This means that it cannot meet approved standards of quality, potency and purity.

Yet other healthcare providers around the world have chosen to ignore these simple facts. For example, the Israeli Ministry of Health officially recognises the therapeutic potential of medical cannabis. At the same time, it has developed guidelines to more effectively implement state-sponsored distribution and production of medical cannabis. It also estimates that 40 000 cancer patients will eventually have full access to medical marijuana when the programme is fully implemented. In short, medical marijuana offers many benefits to cancer patients.