Bizarre facts about magic mushies. Magic mushrooms can pop anywhere in the world. Where they were once used for shamanic, religious and healing ceremonies by native peoples, today they are sought after for their mind-altering effects. 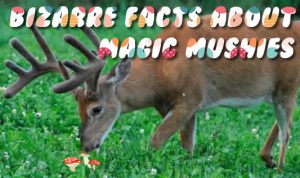 Here are some bizarre facts:

Christmas Was Invented Because of Magic Mushrooms

The Best Magic Mushroom Brew is infused with magic mushrooms, not brewed with shroomies. Boiling the wort mixed with mushies will boil away all its psilocybin, rendering the shroom brew trip-less. 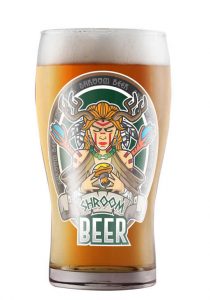