Benefits Medical Marijuana may be arriving sooner than later. For a long time the alternative side of medicine has shouted the medical benefits of cannabis from the rooftops. Australia’s Federal Parliament agreed when they voted to change drug legislation to allow marijuana medical use and growing trials under strict regulations and licensing this year.

This does not mean it is a free for all to smoke and grow weed as it is still illegal in Australia for recreational use. This is about using it to benefit people with medical conditions where man-made drugs fail or are more beneficial for a patient’s overall healthcare plan. Though the marijuana growing trials are only for the benefit of epilepsy sufferers at this time, it is a step forward for Australia in recognising marijuana’s medical benefits.

How does marijuana work medically?

Marijuana has more than 400 compounds in its make up including cannabinoids. They all have individual medical characteristics that combine together in a cannabis plant to holistically create therapeutic effects.

Cannabinoids work by attaching to the receptors in your brain, glands, connective tissue, organs and immune system cells to ease the symptoms of an illness. The receptors are called endocabbinoids and they are responsible for maintaining your body’s inner balance. There are three types of cannabinoids:

What diseases can marijuana treat?

It is still unclear exactly how many illnesses the Benefits Medical Marijuana can do, but they include: 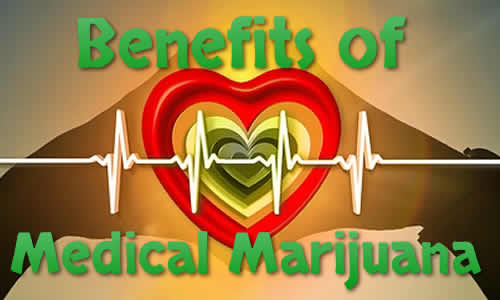 While there is much debate around the world about marijuana’s medical benefits, there are a lot of stories from people who believe marijuana has benefited their illness positively. There is also a lot of research that indicates marijuana is a medicinal plant that should be readily available to people for medicinal use. BC Seeds has the most advanced medical marijuana strains as well as genetically modified strains like Sky Heaven Bud and Multiverse God Bud. But demand is so high they are often sold out.