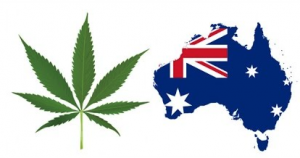 It’s been a very long battle and a very long debate. But finally Australians have spoken and they all want this fine herb to be legalized in Australia.

Did you know that Australian’s consume more cannabis than any other peoples. 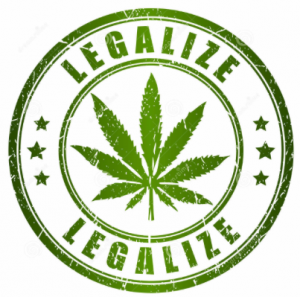 Victoria is so exited to be the first state inside Australia to legalize marijuana. It appears the voters have spoken and in August, 2016 cannabis will be legal in Australia. August the 10th to be exact.

The Australian Senate is working on a Medicinal Cannabis Bill to legalize medical marijuana and hopefully they won’t bother their citizens if they are found to be in posession of personal quantities of cannabis.
The majority of Australian’s want cannabis to be legal, only 10% are against it.
The senate just wants to work out all the details on supply and distrubution. They even want to start treating sick children with cannabis on a trial basis. NSW is said to be wanting to grow the newly approved medical marijuana and supply patients in New South Wales themselves.
This is a big win for all you Aussie Liberals. But there is still a 2 day meeting with doctors and policy makers, and they have a big voice on this topic. One of the biggest concerns for Doctors is accurate dosage of THC and other cannabinoids. Children suffering with epilepsy have the greatest hopes.  The biggest clinical findings is that Cannabis treats epilepsy better than any other pharmaceutical drug.
So get ready for August 10, 2016. It’s a good idea to get your seeds ordered now so that you’re ready for the mad rush in August. Better to plan ahead to make sure you can buy Australian cannabis seeds before they’re sold out.