Home › Articles›News › ALL ABOUT THE ROOTS OF CANNABIS – HISTORY, USES AND USES

ALL ABOUT THE ROOTS OF CANNABIS – HISTORY, USES AND USES 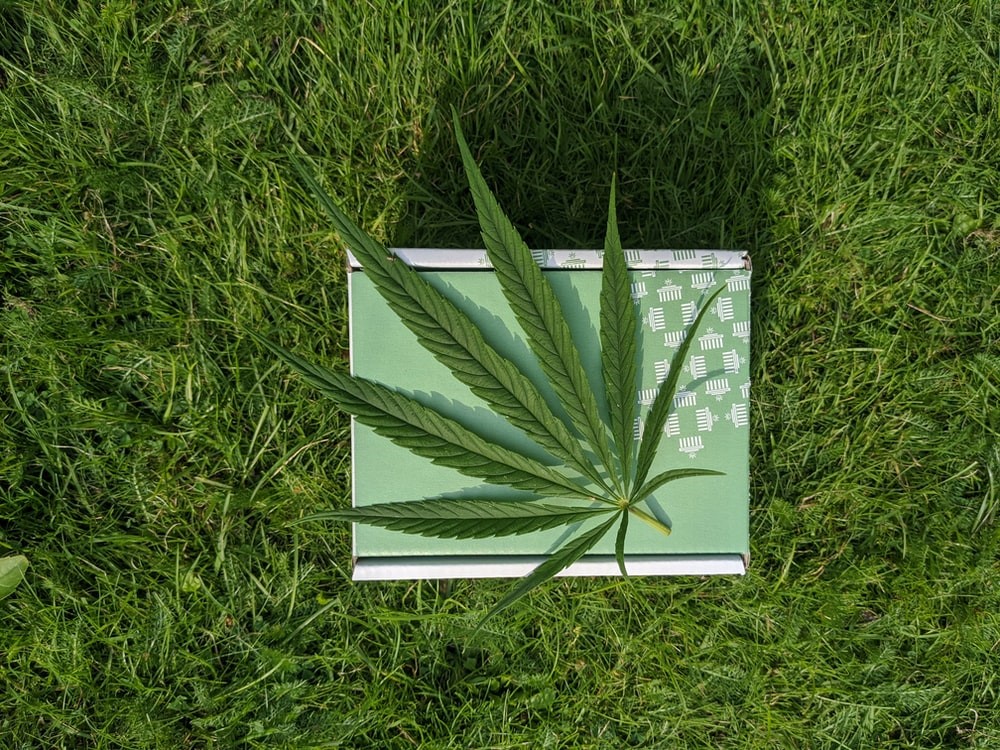 Although research on the subject remains limited, studies and anecdotal evidence suggest many uses for cannabis roots. What are the potential benefits of these often overlooked parts of the plant?

It is no secret that cannabis has many uses. Thanks to the endocannabinoid system present in the body of all living things (except insects), the compounds in the cannabis plant interact with the receptors in our body and produce all the effects for which this plant has become famous.

The history of cannabis root use

It is rare nowadays to hear of people using cannabis roots for any reason. They are usually discarded as waste during the harvest. However, they have been used for therapeutic purposes for thousands of years. Chinese texts, dating back to 2700 BC, describe the use of cannabis roots to relieve physical discomfort during a procedure and to remove the edge of broken bones and fractures.

The texts describe how the roots were prepared – dried and then ground to form a thick paste that was applied locally. They were also juiced or boiled to make a tea that was used to stop bleeding during childbirth, calm the body and promote healthy urine production. Even a report of dried and powdered roots is being used to “suck” and neutralise the venom from a scorpion sting.

And it was not the only ancient culture that used cannabis roots for therapeutic purposes. The Roman historian Pliny the Elder is said to have written detailed accounts of the holistic use of cannabis around 79 BC, detailing how it can be used to soothe burns, heal joints and relieve gouty arthritis. Many doubt the authenticity of Pliny’s accounts, but in any case, they are worth considering.

Closer to our time, in the 18th century, the English physicist William Salmon wrote that cannabis roots can be used to promote joint flexibility and relieve sciatic symptoms. Despite some differences in application, the common thread in all these ancient texts seems to be the soothing effect on the body.

An article published in 2017 in the journal “Cannabis and Cannabinoid Research” summarises this: “The data currently available on the pharmacology of the components of cannabis root broadly support historical and ethnobotanical claims of clinical efficacy. This certainly indicates the need to re-examine whole root preparations for inflammatory and malignant diseases using modern scientific techniques”.

In the course of the article, the authors highlight some different methods with which cannabis roots could potentially be therapeutic. You cite Friedelin – a triterpenoid mentioned above – for its potential liver-protective properties. Another type of cannabis root compound called pentacyclic triterpenoid ketones is known for its antimicrobial and anti-inflammatory properties.

Cannabis roots also contain small amounts of choline, a powerful macronutrient that plays a role in many important biological processes, such as nerve function, brain development and energy levels/reserves.

How to harvest, clean and store cannabis roots

Making tea with cannabis root is just as easy! Crush the roots, add water with the other ingredients such as cinnamon, mint, aniseed, etc. and let the tea brew on a low heat for 12 hours. Finally, be sure to filter your infusion well before drinking it.

A warning on the ingestion of cannabis roots

While cannabis roots appear to offer some potential health benefits, they are very rich in alkaloids, which can be toxic if used excessively, namely pyrrolidine and piperidine. Always consult your doctor or other reliable health professionals before adding anything to your daily routine and avoid long-term use of cannabis root.