Home › Articles›News › What is Sativex and how does it differ from medical cannabis?

What is Sativex and how does it differ from medical cannabis? 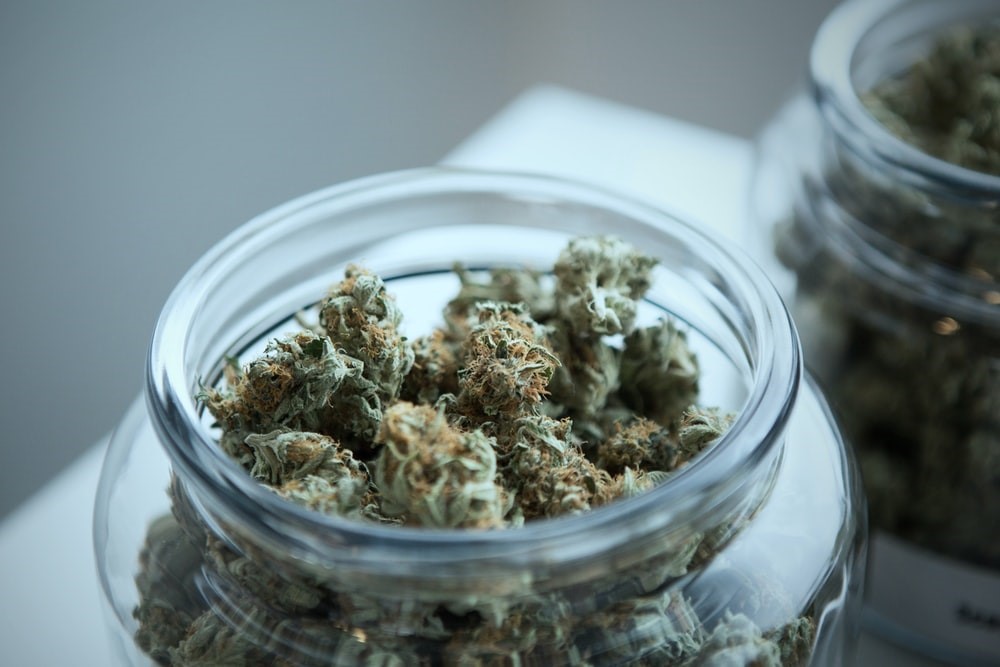 Sativex offers doses of THC and CBD in the form of an oral spray. It has been shown to be effective for multiple sclerosis and neuropathic pain. Medical cannabis, on the other hand, contains a variety of complementary cannabinoids and terpenes. How do the effects of these two substances differ? Find out about their similarities and differences here.

What is Sativex and what is it used for?

Sativex, also known as Nabiximols, uses a duo of cannabinoids to relieve the symptoms of various medical conditions. It is available as an oral spray, with each 10 ml bottle containing exactly 270 mg of THC and 250 mg of CBD.

This cannabis-based medicine is the first to be approved in the UK. In Spain, Germany, Switzerland and elsewhere, patients also have access to Sativex in special circumstances.

The use of Sativex is currently somewhat limited. Only neurologists and pain management specialists can prescribe the drug in most countries, and only certain medical conditions can be specified.

Whether you’re looking to get a prescription for Sativex or just want to learn more about this cannabis-based recipe, you’ll find everything you need to know about the drug below.

How does Sativex work?

Sativex works by rapidly introducing cannabinoids into the bloodstream. The spray releases the solution onto the mouth’s mucous membrane, through which the cannabinoids diffuse rapidly. After swallowing, some of the solution also enters the digestive tract, resulting in longer lasting and more intense effects.

The main active ingredients in Sativex work by interacting with the endocannabinoid system (ECS). This receptor network is distributed throughout the body, including the central and peripheral nervous systems. THC binds directly to the CB1 receptor, a component of the ECS, which is a process that appears to affect the body’s perception of pain stimuli.

Interestingly, CBD has only a low affinity for CB1 and CB2 receptors. Instead, this cannabinoid manages to interact with the ECS system by blocking certain enzymes that break down the endocannabinoid anandamide. Like THC, anandamide binds to CB1 receptors and may help with pain. However, other factors may also play a role and further clinical studies are needed to confirm these hypotheses.

CBD also activates the TRPV1 receptor, a channel that contributes to the expansion of the endocannabinoid system. In this way, the molecule may help reduce pain and inflammation. As with the previous point, we need more clinical studies to confirm that this is exactly what is happening.

Can Sativex get you high?

Can Sativex get you high because it contains THC? Yes, it can. By binding to the CB1 receptor, the THC in Sativex causes feelings of relaxation, peace and even euphoria in some users. However, some patients do not like the high and even stop using Sativex because of its psychoactive effects.

The amount of CBD in the formula may help reduce the high associated with Sativex. As a non-psychoactive cannabinoid, CBD acts as a positive modulator of the endocannabinoid system. This allows the molecule to reduce the potential adverse effects of THC while increasing the positive effects.

Although Sativex is derived from the cannabis plant, there are marked differences between the effects of the two. As a refined product, Sativex uses only part of the phytochemicals contained in cannabis.

Advantages and disadvantages of Sativex

As one of the first licensed cannabis-based medicines, Sativex effectively relieves many patients suffering from neuropathic pain and spasticity. However, this remedy also has some disadvantages, which is why it is far from perfect.

The main advantages of Sativex are:

Advantages and disadvantages of medicinal cannabis

Medicinal hemp offers several advantages over Sativex. However, the plant in its raw form also has some problems that Sativex users do not need to worry about.

The main advantages of medicinal use of the cannabis plant are:

Sativex and medical marijuana: Which is better?

Sativex and medical marijuana offer different benefits that come into play in different contexts. Therefore, it cannot be said that one is generally better than the other; on the contrary, both are suitable for different applications. Sativex is a proven and effective therapy, especially for multiple sclerosis and neuropathic pain. Medicinal cannabis, on the other hand, offers a much more versatile, decentralised and accessible option for a much wider variety of health problems. Ultimately, it’s up to you and the decision of your doctor.