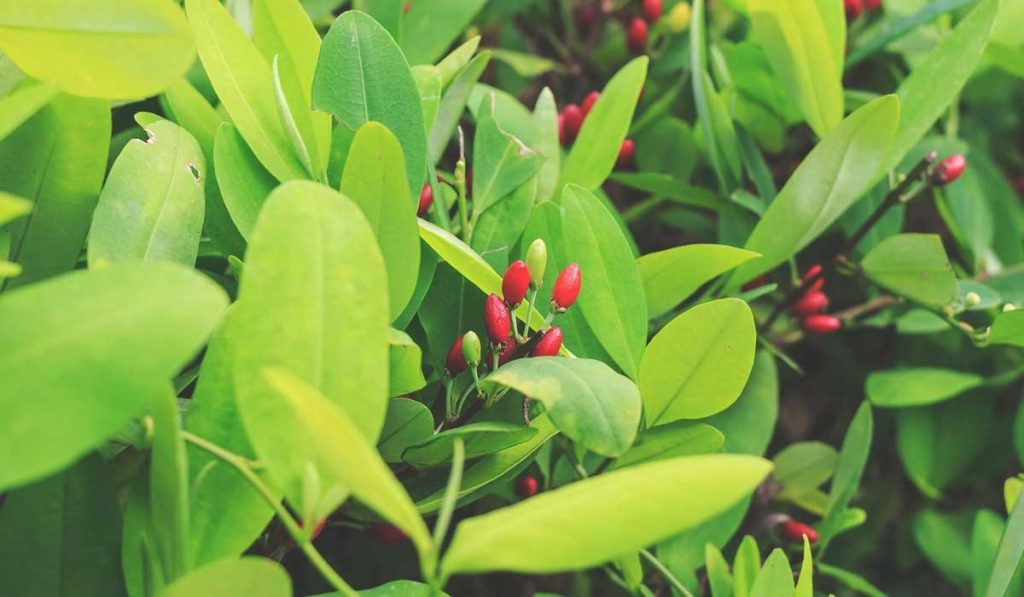 What Are Coca Seeds?

Coca Bush Seeds are planted to create the coca plant, with the purpose of several uses. The plant consists of different minerals, oils and compounds that can have some effects on the body. The known compound found in the coca is alkaloid cocaine, which causes concern in many countries.

The coca seeds turn into the plant and people use the leaves for its benefits. The leaves can be chewed to use as a mild stimulant and if one is feeling fatigue. Chewing is a common method of using the leaf, as it has traditionally been around for years. Making tea from the coca is another popular form that is sacred and used by indigenous people across the Andes region.

It is a bit complicated to just say, “Yes it is illegal” or “No it is not illegal”, because there are many factors that are involved. This depends on the country you live in, the parts of the plant, and purpose of having the coca, as well as other factors that play a role in this question. The legality of coca depends on where you are living.

For example, in a lot of countries, the coca leaf is illegal as it can be manufactured into a highly restricted drug known as cocaine. However, the seeds are legal to obtain and purchase, as it is used for making tea and other SAFE uses of the coca.

Simply put, the coca seeds are not addictive, and are used to actually grow the coca plant. When the plant is mature people use the coca leaves as a mild stimulant to suppress hunger, and help fatigue, and in addition to brewing coca tea. The coca is only then addictive when it is cultivated and extracting the alkaloid compound that is used to make the highly addictive drug known as cocaine.

As stated above, the coca seed has to grow and then become mature to go through a process of extracting the substance of alkaloid cocaine, and then be made into actual cocaine. So, you can assume that the coca seeds do not contain cocaine. Just the same, the coca plant does not contain the drug cocaine either. It is only produced when the alkaloid cocaine is extracted from the plant to make cocaine.