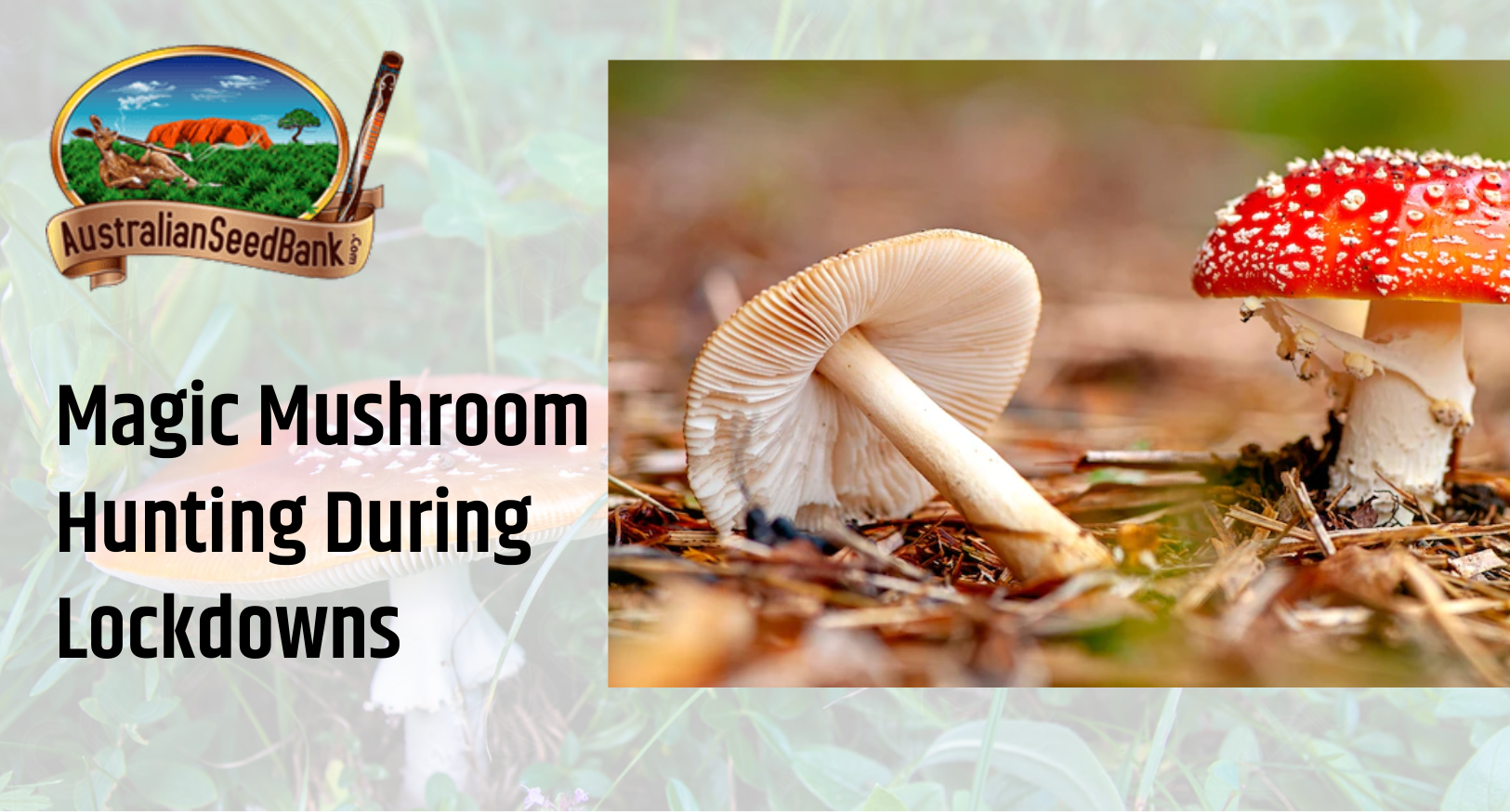 Lockdown is a period we all dread as it affects our mental and emotional health. Asides from that, you face restrictions on international trips, you distance yourself socially, and many other unfavourable conditions. Many people tend to look for drugs to manage depression, anxiety and boost their overall health. Others have looked for natural alternatives by hunting for psychedelics, such as magic mushrooms.

One person who decided to try psychedelics during lockdown is Juan. She took a walk around her city and tripped on mushrooms at a nature reserve nearby. After trying the mushrooms, she recorded that it gave a lasting positive impact, which helped her to deal with the depression of lockdown.

Two friends living close by, Alf and Sharon, decided to go for jogging during the lockdown period. Luckily, Sharon knows about the features of magic mushrooms, and just ten minutes from their house, they stopped beside a tree-lined verge and saw a patch of brown caps.

Sharon squatted, cut the mushroom off at the stem, and showed Alf the identifying features of magic mushrooms. These mushies had dome-shaped caps that are greyish-brown in colour. Sharon squished the thin stem and turned light blue, which was the all-clear signal. They deposited the mushroom in a paper bag and continued on their jogging. These two friends enjoyed the magic mushrooms and gained a lot of relief from their stress and fear.

Magic mushrooms contain psilocybin, a hallucinogenic compound, which reduces brain activity when ingested. The compound shuts off the ruminating area of the brain and allow your mind to work more freely. The effect on the brain can last six hours.

Generally, there are at least 30 types of psilocybin mushrooms around Australia, but their possession, cultivation, and ingestion are still considered illegal. Most states place a penalty fine on possession and use.

Although magic mushrooms show a lot of health benefits, you need to be sure you know the features of these psychedelic mushies.

Picking the wrong species can be dangerous as poisonous mushrooms can have a negative effect on your liver and kidney.

There have been many reports of death from eating poisonous mushrooms. Two Chinese nationals died in 2012, three days after eating mushrooms at a New Year Eve party hosted in Canberra. The story went viral with lots of medical warnings, but still, every year, there are always reports of a few people who wind up in hospital after eating the wrong mushroom. So you need to be careful and ensure you’re eating the edible species.

You can always get quality magic mushrooms from Australian Seedbank.