Where to get Ayahuasca in Australia? 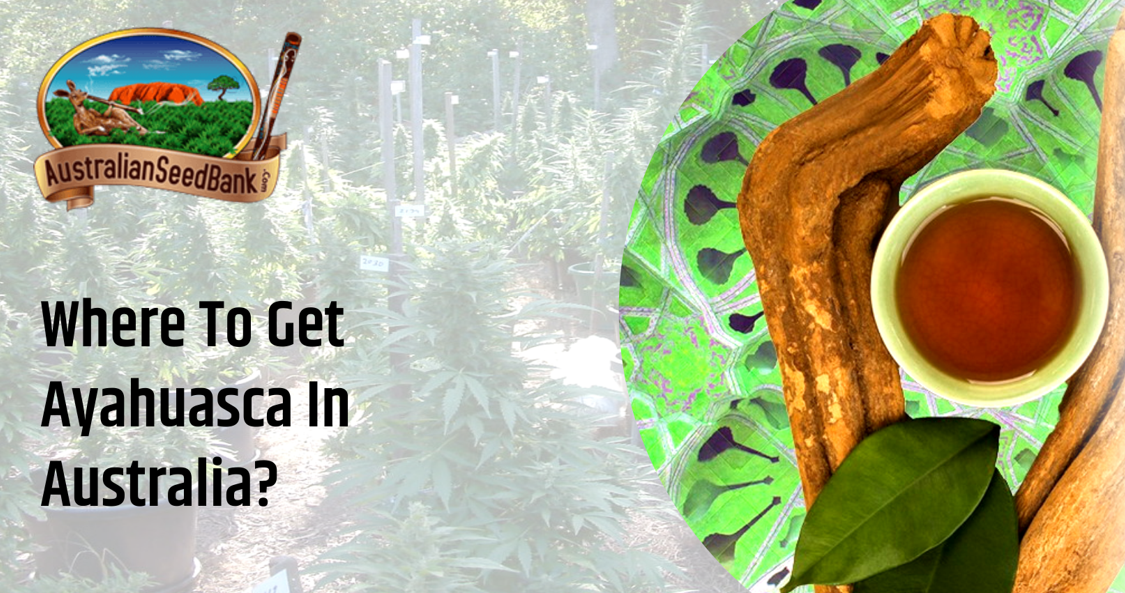 You might have been wondering where to get the Ayahuasca plant in Australia since the DMT (dimethyltryptamine) in the plant is a Schedule 9 substance, and it is considered illegal in Australia. Well, Australian Seedbank is the best place to get Ayahuasca in Australia.

Ayahuasca is medicine for humanity, and it has a millennium origin. This plant has been used for thousands of years, and treatments with Ayahuasca/Yaje medicine are successful in fields of self-knowledge, detoxification, and psychology.

The DMT in Ayahuasca is thought to be the most powerful hallucinogen ever known. However, many people do not know about the mysterious nature of the drug, unlike the popular psychedelic LSD.

DMT is naturally present inside the gran, and it is released in the pineal gland (known as the “third eye”) when you’re under great strain or for some reasons, 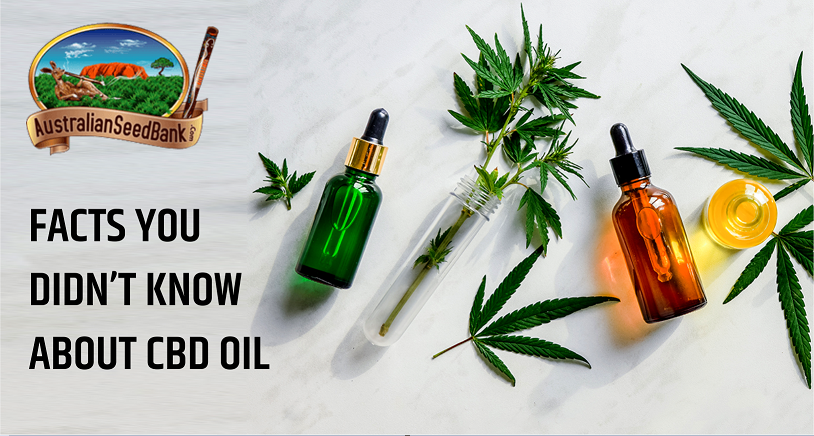 CBD, the active ingredient in CBD oil, is a popular subject of research due to its unique interaction with the body’s endocannabinoid system (ECS). Because research is freely available on the internet, you may think you know all the facts about CBD oil. But there are some facts about CBD oil that may surprise you.

There are several CBD preparations on the market that can be divided into the following categories:

HOW DO YOU FEEL AFTER CBD? 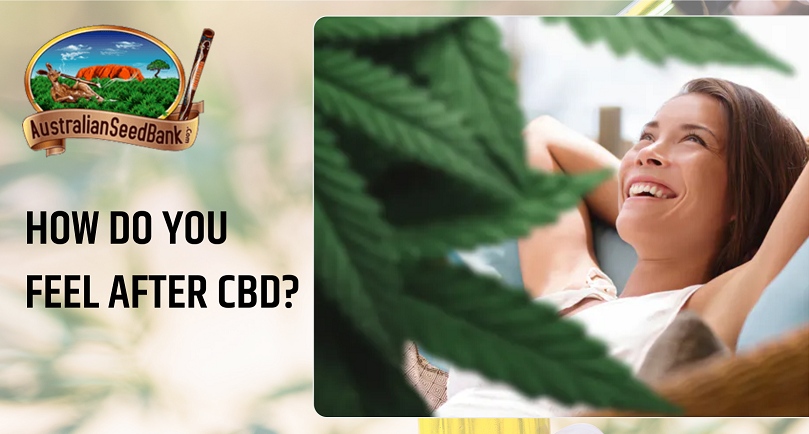 The CBD industry has grown rapidly in recent years, but more research is still needed on how CBD affects us and its potential benefits. People are still learning about this compound, and there is still much to discover. A common question from our customers is: “How does CBD make you feel?”.

First, we will give you a brief overview of what CBD is and which products are the most popular on the CBD market. Secondly, let’s look at the legal status of CBD. Finally, we will focus on topical and oral CBD and its effects on our minds and body.

As we wrote in a previous blog, CBD is the abbreviation for cannabidiol, a compound found mainly in some Cannabis Sativa L plant species.

HOW LONG DOES CBD STAY IN YOUR BODY? 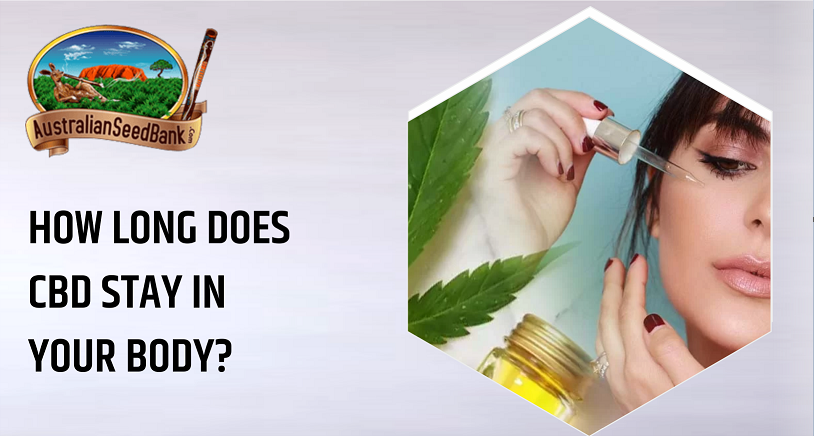 CBD stands for cannabidiol, a compound found mainly in some species of the Cannabis Sativa L plant. Chemically, CBD belongs to a group of terpenes and phenolic compounds abundant in hair-like structures called glandular trichomes, which are found on the surface of the flowers and leaves of cannabis plants.